Monday Finance: First US Stimulus Check Now Worth $8,876 If Invested in Bitcoin 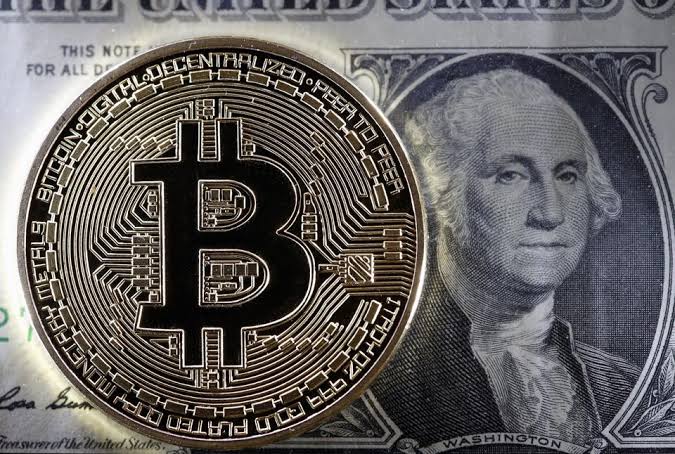 With United States citizens set to receive a second stimulus package, we take a look at how much the first $1,200 sent in April 2020 would have been worth if invested in BTC.

The US government had sent stimulus cash to citizens in the wake of the COVID-19 pandemic as financial support for businesses and personal finance. The funds approved by Ex-President Trump involved sending out checks worth $1,200 to every adult earning below $75,000 per year.

While a good number of Americans used the money for basic necessities like food and rent, it is worth noting that during the same time, a number of US-based cryptocurrency exchanges reported an increase in BTC buy orders around the $1,200 range – a coincidence?.

According to the above thesis, a Twitter profile was setup to track the yield of the first stimulus check on BTC investment with price trading at $6800. At time of this publication, Bitcoin has surged to $48,900 to $49,000 price region.

While this is a spectacular return on an asset in less than a year, some altcoins have done impressively more within the same time frame. Notably big cap Ethereum (ETH) has yielded over 1,000% ROI since then.

What other industry can boast of this same return? Will more Americans turn to cryptocurrency investing on the second stimulus check? Share your thoughts in the comments below.