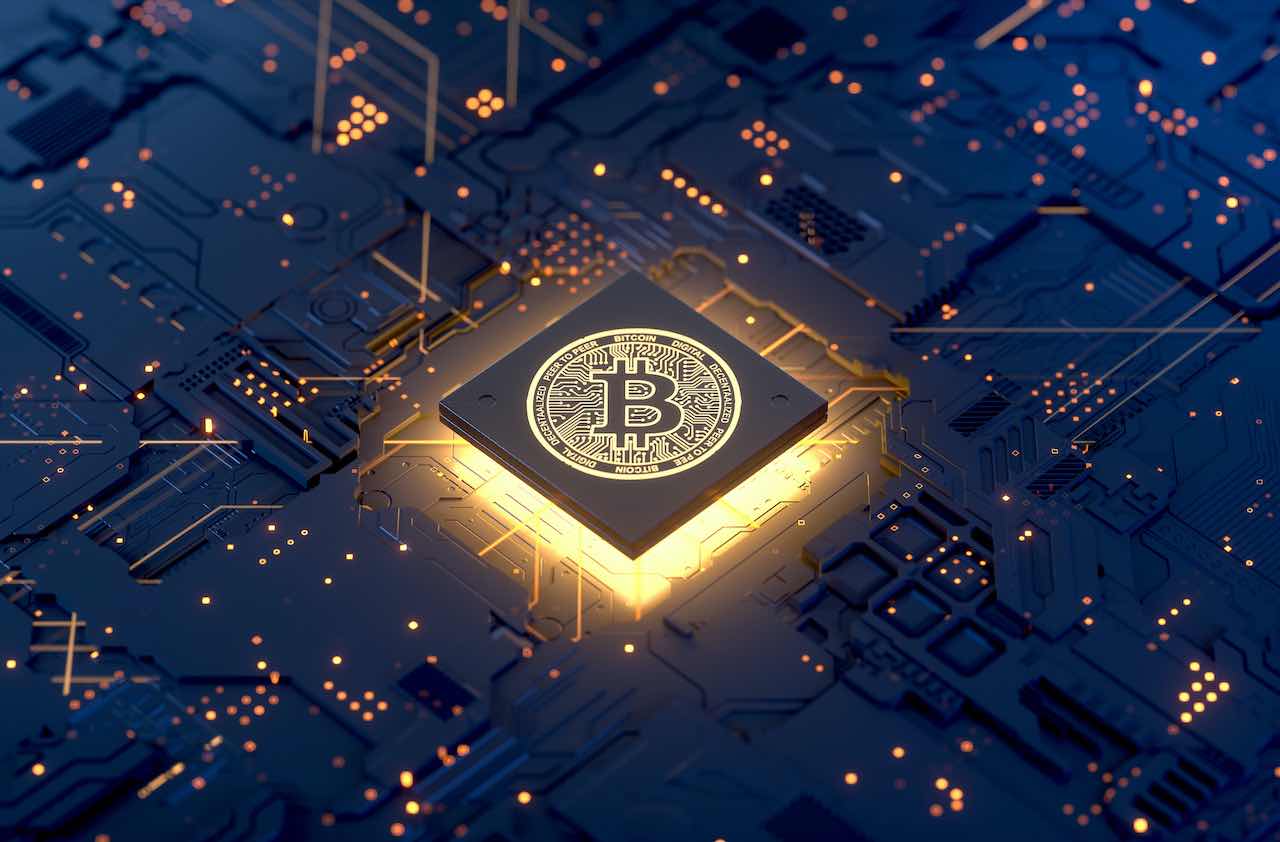 A report by ByteTree, shows that miners sold more Bitcoin. Miners sold 920 in BTC and generated 844 BTC over 24 hours, reducing their inventory by 76 BTC. As a result, the miner’s rolling inventory (MRI) figure was kept above 100%.

According to ByteTre founder and chairman Charlie Morris,

Bitcoin went up 6% on a week-on-week basis despite the fall in inventory. Miners ran down inventory by 504 BTC.  Analysis suggests that the rise in supply may be an indication of higher miner confidence in a bull market.

Metrics show that 5,800 BTC was generated over seven days,

According to the portal’s metric that tracks Bitcoin wallet addresses associated with miners, around 5,800 BTC was generated over the past seven days, compared with over 6,500 “first spend” transactions.

Many attribute the change in miner behaviour to the recent halving event which reduces rewards for miners. Worries loom with respect to the capitulation of miners that could take effect after the halving event.

“This will be the most brutal Bitcoin Halving in history. Production cost is about to double to $14,000. 70% above the current price. During the last halving, the price was just 10% below Production cost, and Price & HR collapsed -20%. Without FOMO now, expect a big miner capitulation. 30%+”

Hope remains for miners who have more varieties of hardware to choose from and new opportunities to save costs. Recently, more miners have faced better prospects of saving costs. For example, Bitcoin miners in the USA may become more competitive and profitable in the future as a result of falling oil pieces.