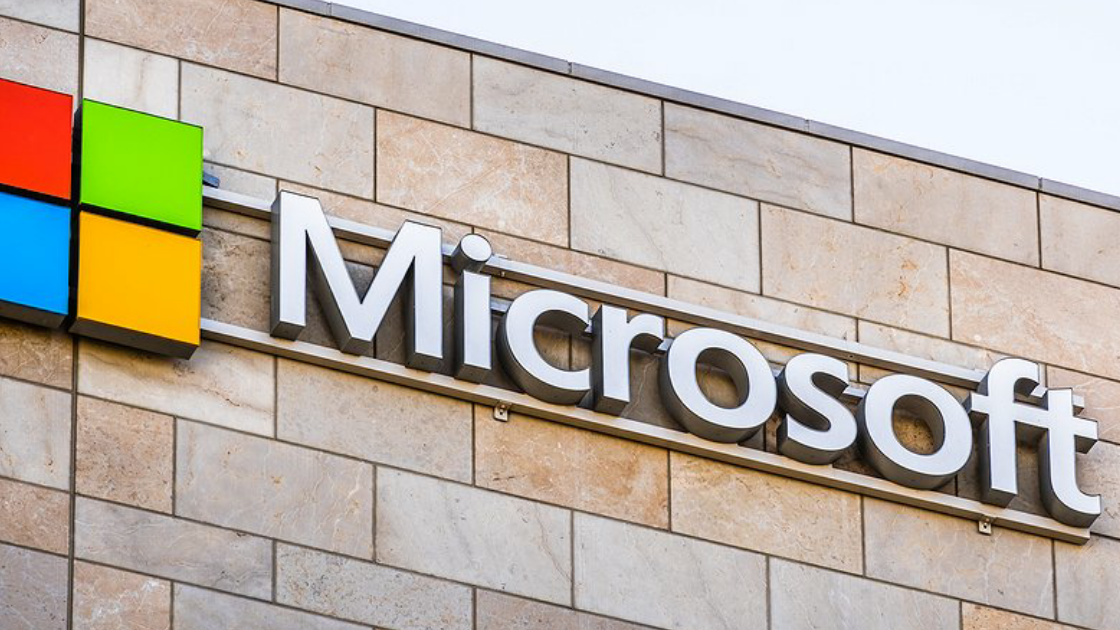 Tech giant Microsoft has launched the beta version of ION – a decentralized identity tool built on the Bitcoin blockchain.

“We’re thrilled to see ION make the leap to Bitcoin mainnet for its public beta. ION is an open, public, permissionless ‘Layer 2’ network built on open source code that anyone can review, run, and contribute to. From the very start, ION has been developed as a decentralized network designed to operate independently of centralized parties and trusted intermediaries, including Microsoft. ION doesn’t rely on special utility tokens, trusted validator nodes, or additional consensus mechanisms; the deterministic progression of Bitcoin’s linear block chronology is the only consensus it requires. “

Decentralized Identity on the Bitcoin Network

Decentralized identity (DID) tools such as ION will offer users greater control over their credentials by creating unique verifiable identifiers.

By using these system, users can secure their information as well as verify people’s identities thorough a public key infrastructure; helping them avoid third party data sharing common with apps like Facebook or Google.

“Using the Bitcoin blockchain, ION will decentralize the way that messages and application data is encrypted and exchanged. Decentralizing identities brings enhanced security while also, for the first time, giving consumers the ability to own their identifiers such as user or login credentials.”

Highlighting the need for DIDs, Nick Neuman, CEO of Casa – a collaborator on the project explained:

“Online identity has barely evolved since the early days of the web, with ordinary users still relying on username and password combinations which are easily forgotten and highly vulnerable to hacking or phishing.” “We’re excited to help ION take full advantage of technology like Bitcoin to vastly improve authentication, security and privacy on the internet.”

At this time, ION operates separately from Microsoft, which means transactions will be verified, and timestamped onto the Bitcoin blockchain for reference and attestation.

The DID project is developed by Microsoft in partnership with Casa, the Decentralized Identity Foundation (DIF), and other collaborators.

Are Decentralized Identity Systems to solution to user privacy and protection against third party sharing? Let us know in the comments.