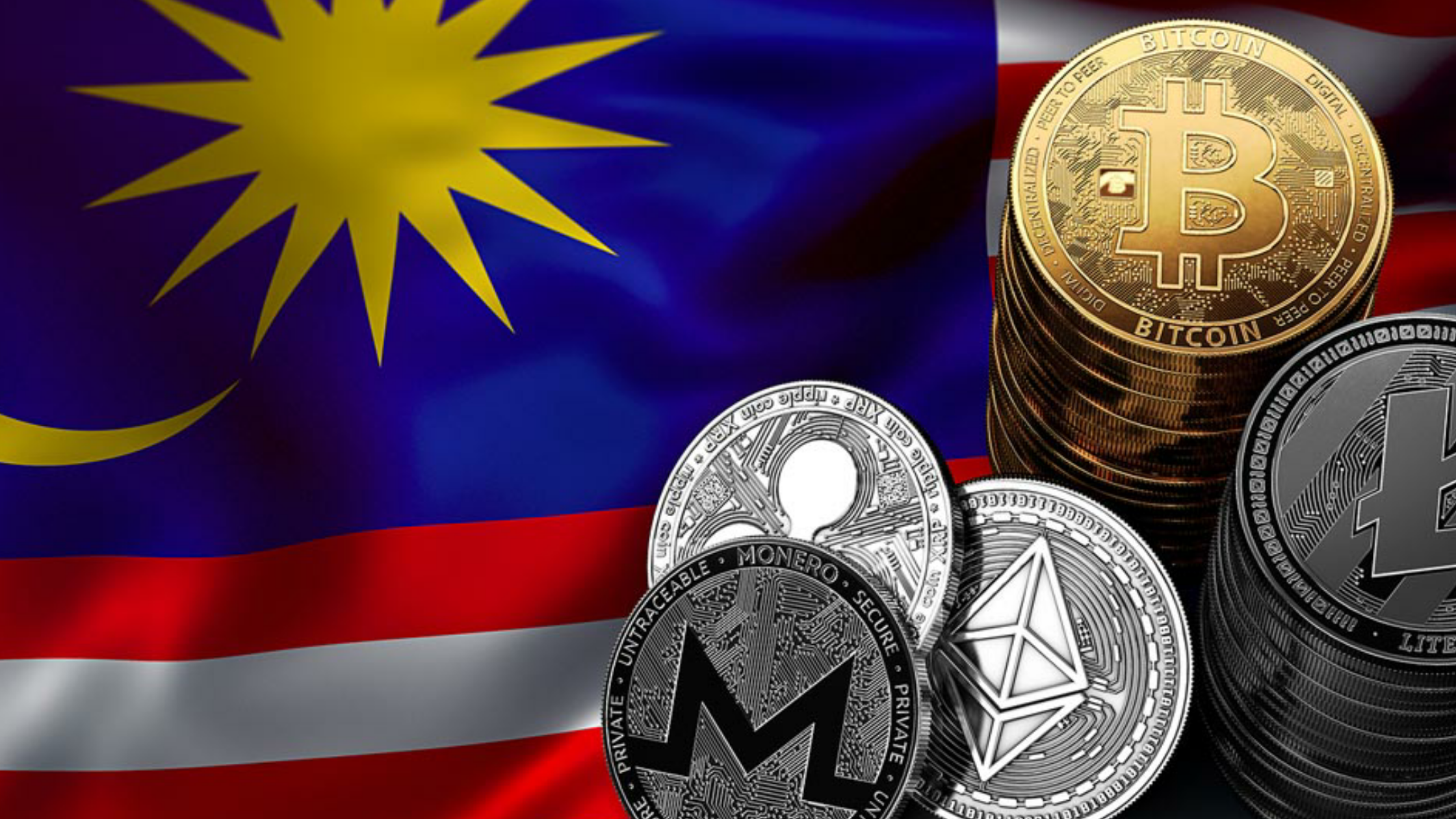 According to the council which supervises the implementation of Islamic laws in the regulation of financial institutions, investing and trading in cryptocurrencies are totally acceptable.

An official statement was made by Malaysia SC Chairman Datuk Syed Zaid Albar, at a recent teleconference titled Invest Malaysia 2020; where he announced:

“The SC Shariah Advisory Council has resolved that in principle, it is permissible to invest and trade in digital currencies and tokens on registered digital asset exchanges.”

“This is a really ground-breaking resolution by the SAC (Shariah Advisory Council) that could spur greater development and investment in digital assets. Once the resolution is finalized, we will issue further details,” Syed Zaid added.

By this ruling, digital asset companies can now expand services to more Muslims in the country.

Clarity and Boost for Crypto Adoption In Malaysia

The news comes as a welcome boost for cryptocurrency enthusiasts and adoption in Malaysia; especially considering that more than 60% of the country’s population are Muslims.

Malaysian authorities had previously only allowed three digital asset exchanges to operate in the country, offering four digital assets up until this moment.

Speaking on the development. Kelvymn Chuah CEO of SINERGY one of Malaysia’s first coin exchanges described the announcement as one which clears the confusion tied to trading digital assets among the country’s Muslim faithful. He explained:

“At the same time, Malaysia is aiming to be the hub of Islamic Finance and fintech. This announcement does clear the many ambiguities still tied to digital assets.”

Chuah’s comments recall the the previous confusion on the suitability of digital currency trading and certain cryptocurrency practices (price speculation) which were described as Haram – not permissible under Islamic law.

Despite the development, it has been revealed that while all regulated digital asset trading is permissible, some non-compliant activities will remain disallowed such as Margin Trading.

In all, the Malaysian Muslim community awaits final Shariah guidelines from the SC, with Chuah hinting at the launch of token issuance, and a regulated digital asset derivative market in the mid-term future.