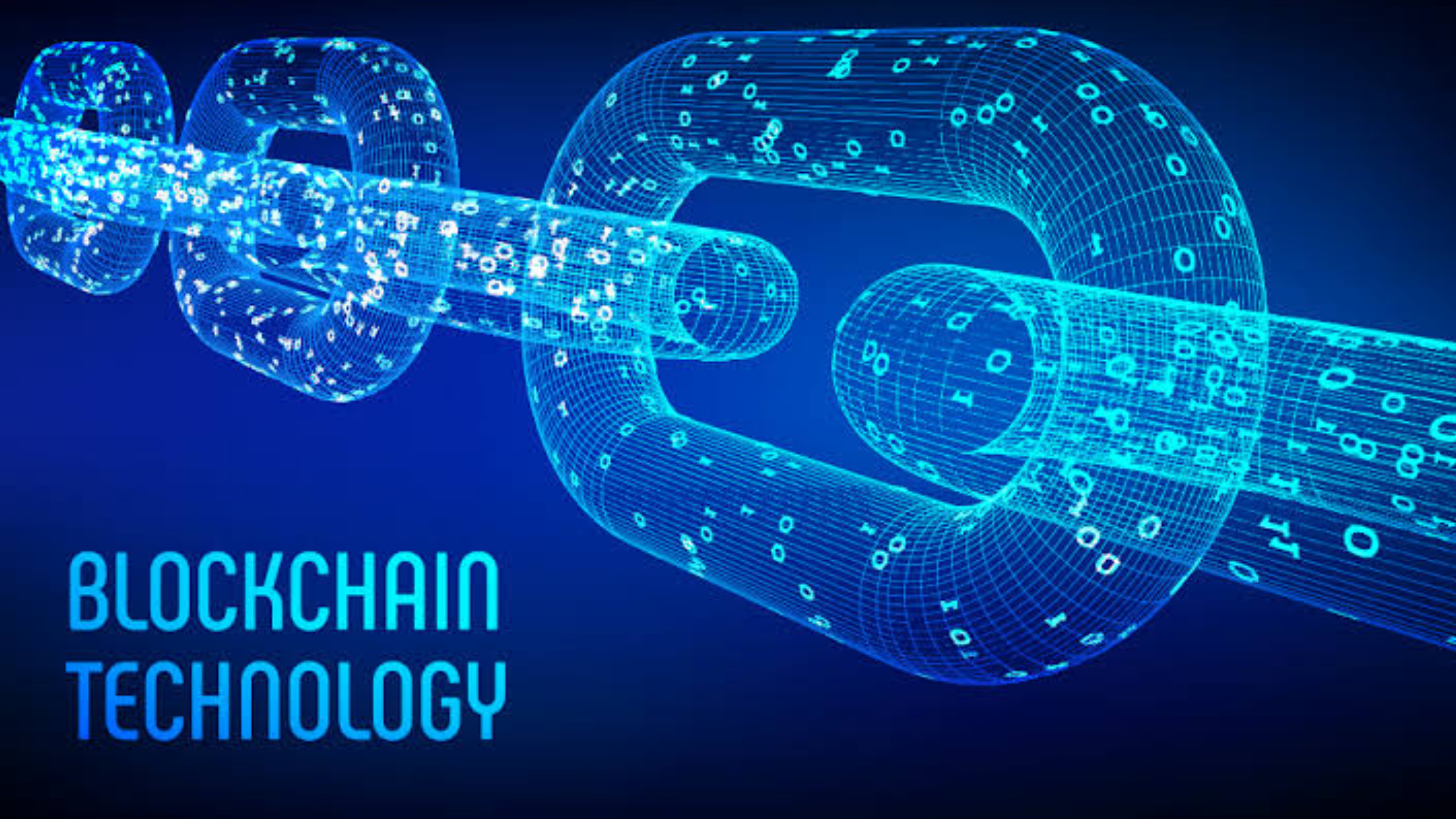 Malaysia-based blockchain startups can now secure funding for their projects courtesy of a new loan program launched by LuneX.

According to reports, the program looks invest in early projects by providing funds starting from $100,000 to millions for crypto and blockchain entrepreneurs in the country; as it says the industry is key to the future of monetary mechanisms.

LuneX is a beneficiary of MAVCAP (Malaysia Venture Capital Management Berhad) – a body set up in 2001 by the government to facilitate relationships between potential startups and venture capitalists.

“Together with MAVCAP, we are actively looking for Malaysian-based blockchain startups, particularly in the early stage, to back and grow,” noting that Malaysia has a lot of tech talent and a relatively young population picking up new trends rapidly.

“In Malaysia, we see the crypto finance movement being adopted by young people in droves, meaning for many of these products, there is a large market to find product market fit, ” he added.

Drijkoningen believes that blockchain will play a key role in revitalizing Malaysia’s financial economy, with LuneX fully dedicated to promoting the country’s IT and blockchain technology need.

Malaysia just like other countries in the Asian region have continued to embrace blockchain adoption under various projects.

It will be recalled that Malaysia had also launched a free 12-months work permit visa to attract blockchain talents to the country.