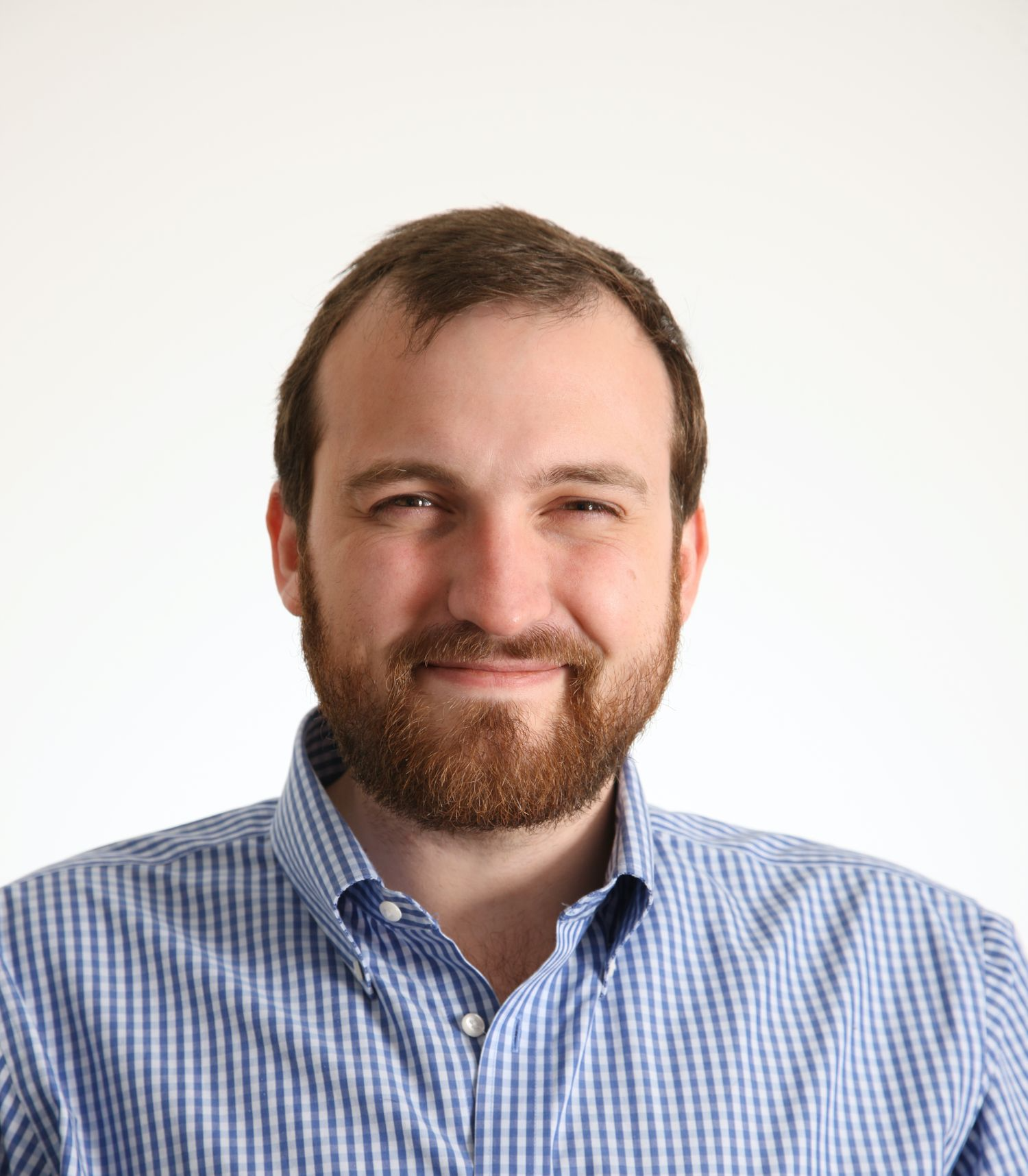 The recent crash of LUNA, the native token of the Terra ecosystem, as well as its stablecoin, USDT, has triggered several reactions in the cryptocurrency industry. As for Charles Hoskinson, it indicates the need to take things slow with blockchain and crypto development.

Hoskinson who spoke with CoinDesk said that just as with LUNA and other rug pulls in the last year, a project can be quickly developed and made to work. But when it stops working, a catastrophe will be the outcome.

Making reference to how his company IOG (formerly IOHK) is playing the long game, he said, “We always say it’s not first, it’s best out of the gate” who succeeds. The people who are going to survive are those who are tested under stress and exhibit resiliency.”

Hoskinson has had a long career in blockchain. He was one of the early founders of Ethereum until he had a fallout with the network’s creator, Vitalik Buterin. His Cardano project is one of the most closely watched projects with a market capitalization of over $15 billion.

Hoskinson attests to the fact that his Cardano project development is quite slow compared to other projects as the network gained the ability to run on smart contracts only four years ago. The network trails Ethereum closely and is also considered an “Ethereum killer.”

The Cardano founder believes that the slower approach will, adding that short-term-based projects will keep collapsing, helping the market to wise up.