Leading Venture Capitalist Describes Blockchain as the Most Important Invention 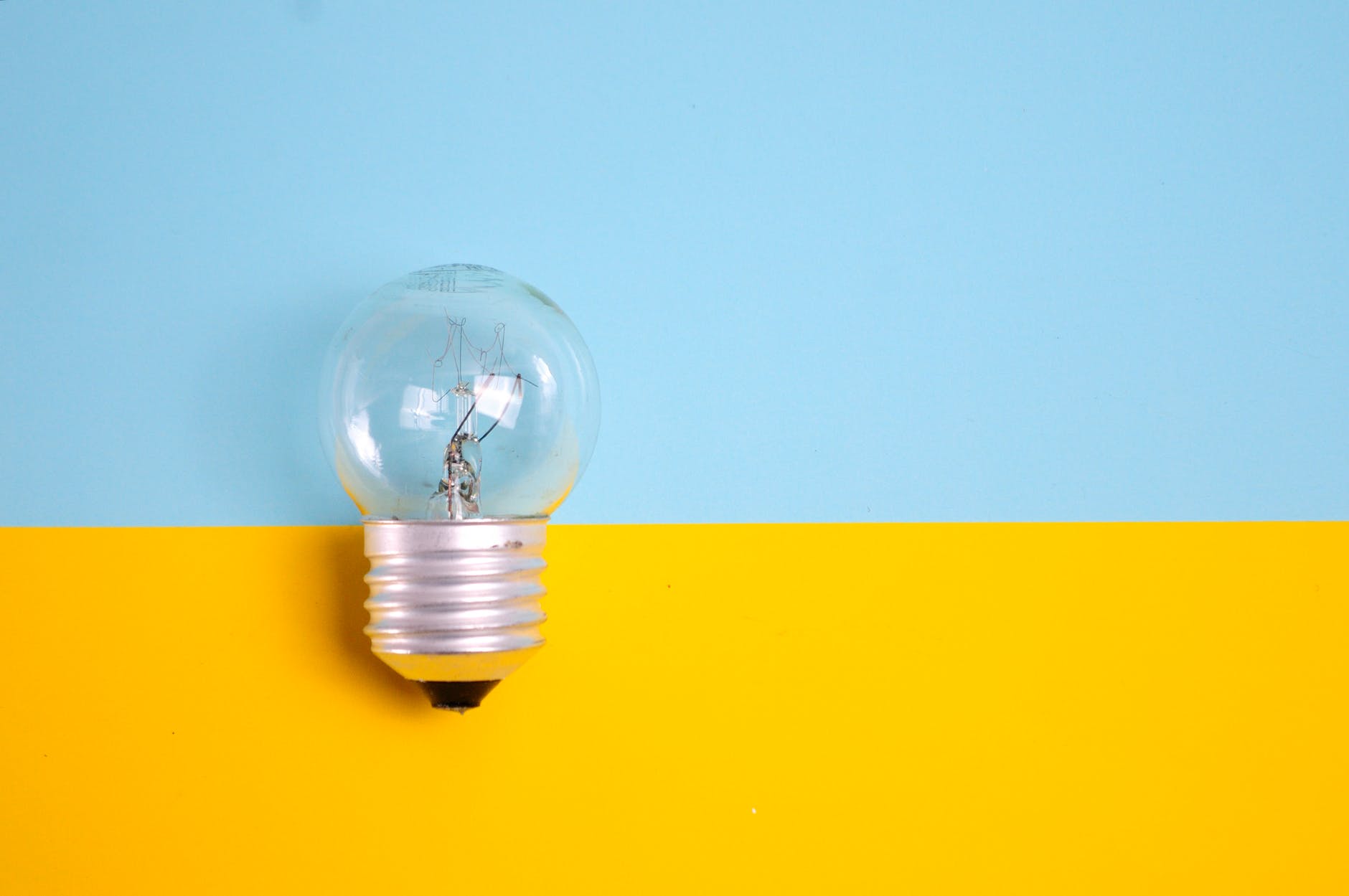 According to a leading venture capitalist, blockchain could be the most important invention since the internet. Recent global events have led to the redefinement of what it means to operate a business in the 21st century.

New Horizons for the Venture Capitalist

Digitization of organizations and their processes is a very new concept. For example, Cloud technology has not existed for a long time. It’s application in modern contexts was in 2006. Only a few years after that, a new digital medium of payment , Bitcoin would be introduced to redefine the financial industry.

Every business needs to create new ways of surviving in these trying markets. As new distractions arise each and every day, more organizations are finding it increasingly more difficult to differentiate between good resources and cost centres, disguised as profit centres.

Organizations need new ways of not only surviving but also shaping the future so that they may carve their objectives into reality in the new era of Web3, artificial intelligence, biotechnology, and black swans.

The Future for Blockchain

It’s hard to tell what the future holds. Even with a wealth of resources at one’s disposal, decision fatigue, bioses and related chances to truly effective critical thinking cause issues which render data to be (at best) useless.

A research paper by consulting firm Ernst & Young shows evidence that points to the case for blockchain as a platform for digitization.

“Digitization has moved far beyond machine-to-machine (M2M) process automation. We are witnessing a gradual convergence of technologies, processes, data, assets and people across an integrated ecosystem. Smart life, mobility, agriculture, manufacturing and financial services are all underpinned by sophisticated web interplay between data and capital.”

Leading venture capitalist Marc Andreessen describes blockchain as the most important invention since the internet itself. One of such reasons for this lies in the strong possibility that the technology will be leveraged to assist the insurance industry to innovate across all functions.

“Insurance companies have been traditionally slow to drive adoption in disruptive technologies. These innovation strategies and initiatives are aimed at retaining customers and optimizing pricing and profitability of services. Insurers who have trust at the heart of their propositions have begun to innovate with technologies such as blockchain because they believe that a “trustless” system (which pushes identity management, ownership and management of data and processes to the customer) may provide genuine long-term strategic benefits”