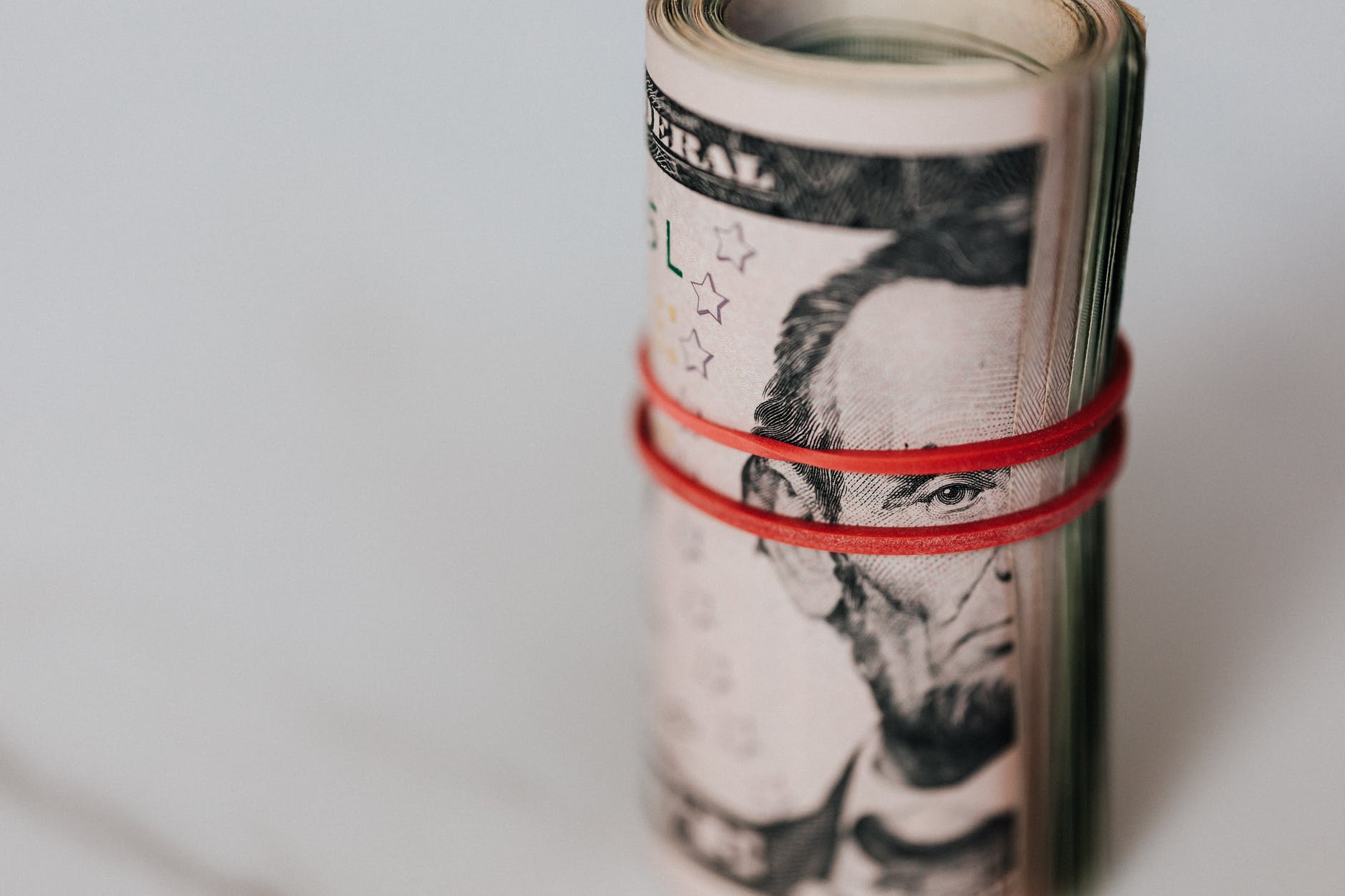 The government of Kazakhstan has set a goal to attract $738 million from investments in crypto-related mining activities. It plans to achieve the ambitious goal over the next three years.

Kazakhstan’s Minister of Digital Development, Innovation and Aerospace industry revealed the nation’s plans earlier in June. The Minister also stated that countries like the United States, Sweden, and South Korea were making a lot of progress with cryptocurrencies and digital mining.

According to the Minister,

“We studied the experience of other countries, such as the United States, Sweden, and South Korea. We see today that activities such as digital mining and cryptocurrency are part of our everyday lives. I would like to note that there are 14 such digital farms in Kazakhstan and they are built near energy sources that can connect to them. They have already brought 82 billion tenge (US$201.7 million) of investments in the country,”

So far, mining farms in Kazakhstan have attracted just over $201.7 million in investments. The majority of digital farms in the nation are located in its northern regions.

“According to the report that we have prepared with international experts, we expect another 300 billion tenges (US$738.4 million) in the next three years”

In 2017, Kazakhstan’s AIFC (Astana International Financial Center) announced the creation of a working group together with the world’s largest consulting firm, Deloitte to develop an ecosystem to enable blockchain solutions.

The working group was meant to develop regulation for cryptocurrency transactions and develop an ecosystem for the use of the technology.

“Creation of an enabling regulatory environment for blockchain projects is currently crucial and is included to the agenda of the most innovative economies around the world. We are glad to be a part of the created consortium and to participate in a regulatory development process based on the best world practices and a deep understanding of the industry”

Blockchain partnerships continue to grow around the world. The market is growing in billions as more governments and private sector entities seek dominance in their markets through the ground-breaking technology.

Leading blockchain platform Chainlink recently partnered with Kakao to connect smart contracts to real-world data. The partnership with South Korean internet giant, Kakao could set the stage for a new paradigm in the blockchain space.