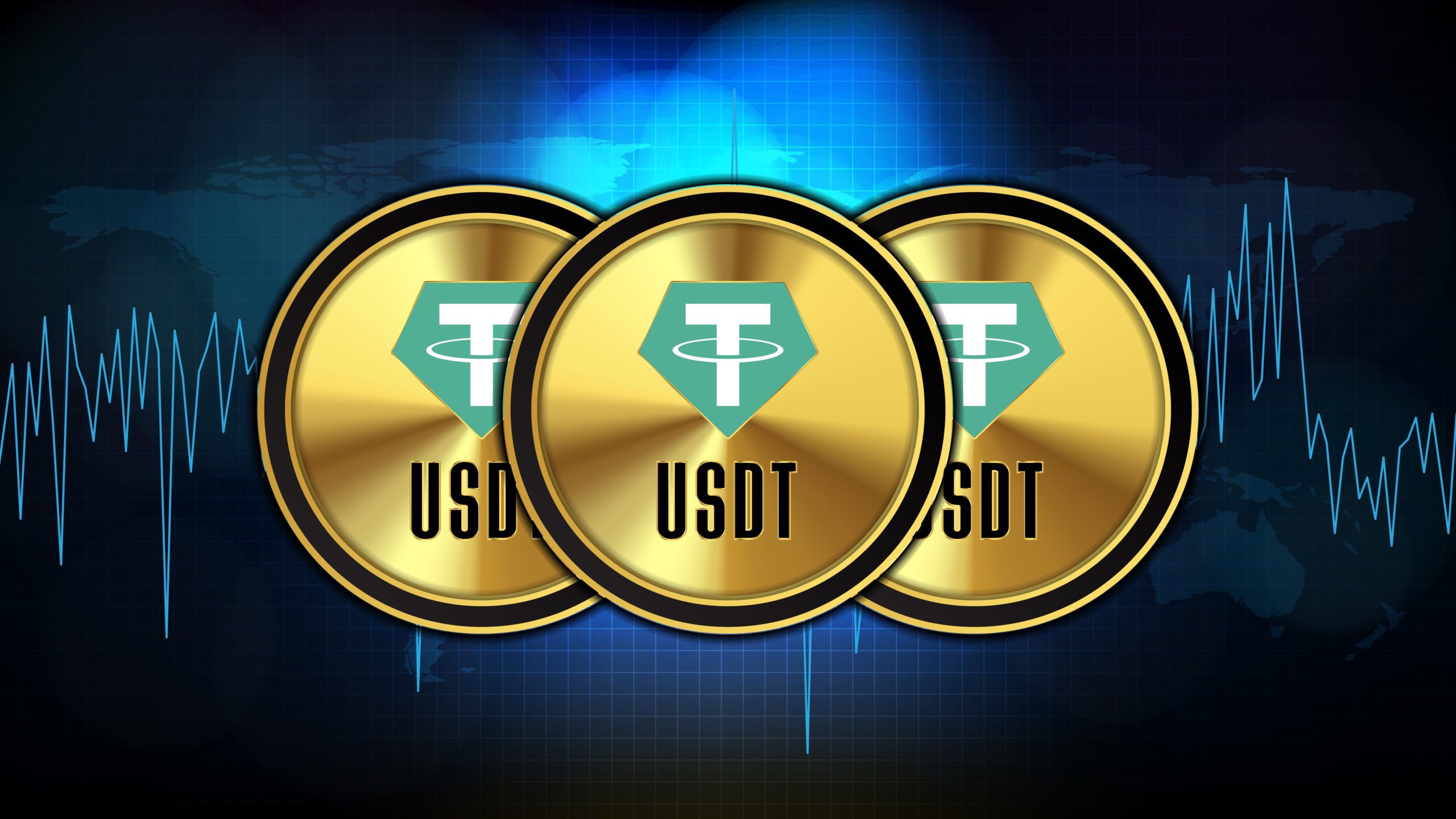 A New York judge has ordered stablecoin issuer Tether to show financial documents that indicate the dollar backing of USDT .

This development follows a lawsuit that alleges the Bitfinex-owned firm manipulated the crypto market.

Tether has been ordered to release “general ledgers, balance sheets, income statements, cash-flow statements, and profit and loss statements” in addition to information about the timing of the trades. The order also requires the firm to share details about the accounts it holds at crypto exchanges Bitfinex, Poloniex and Bittrex.

But the judge concluded that the “documents Plaintiffs seek are undoubtedly important” in order to assess the backing of USDT with U.S. dollars.

According to Tether, the composition of its reserves is commercially sensitive and revealing it would damage its business.

Several crypto traders started the lawsuit last year, alleging that the company tried to prop up the price of Bitcoin by purchasing large quantities of it with unbacked USDT tokens, among other accusations.

But a research report from University of Texas at Austin in 2018 showed that one large player on the Bitfinex exchange used Tether tokens to “purchase Bitcoin when prices are falling,” resulting in the price of Bitcoin rebounding.