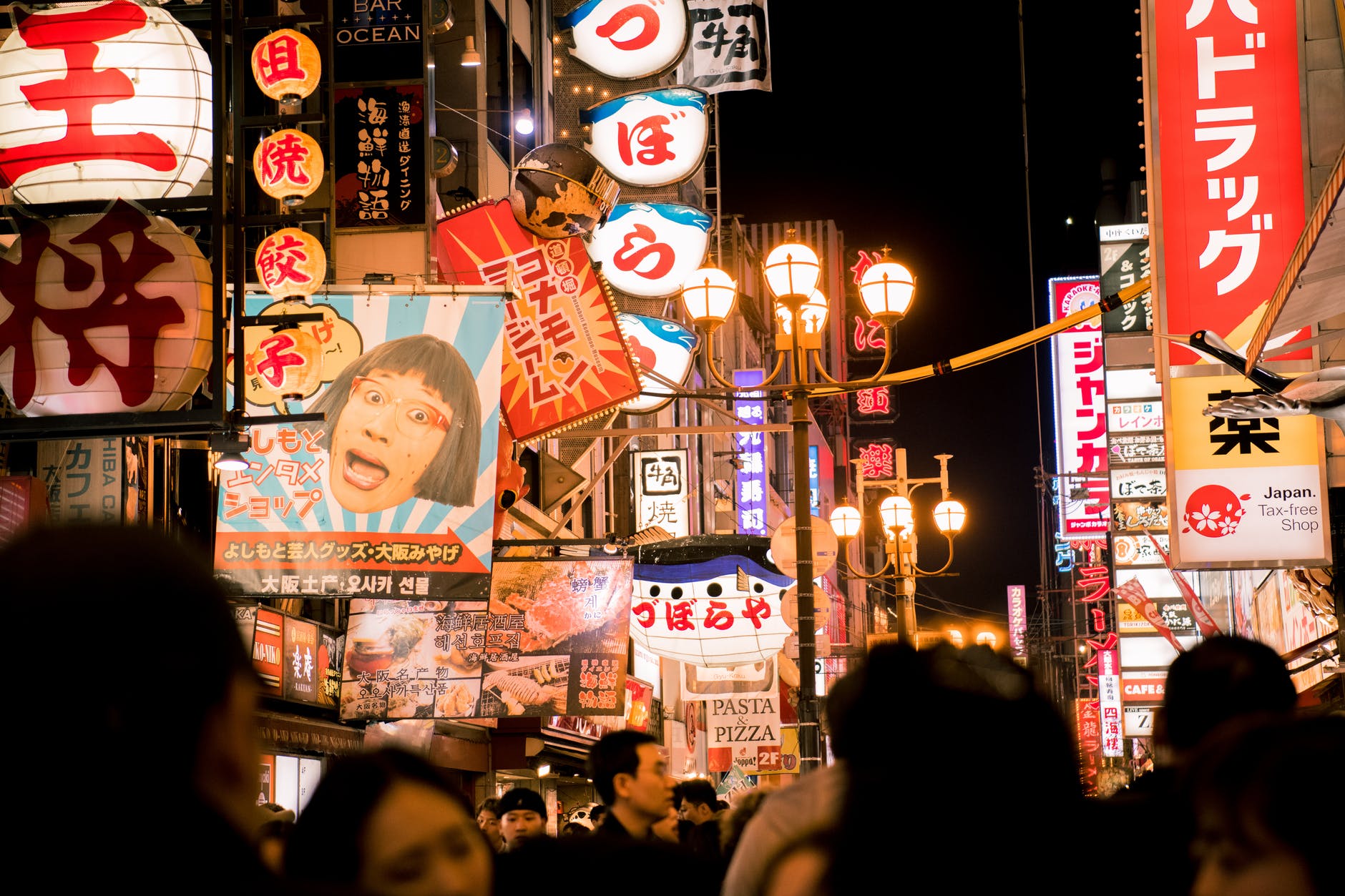 A new survey indicates that cryptocurrency holders in Japan prefer keeping XRP to ETH. 25% of traders surveyed in Japan found XRP to be their favorite coin compared to 26% who preferred BTC and 9% who preferred Ethereum.

XRP and ETH in Japan

The sample size is noticeably small which brings to question how different the results would be with a bigger sample size. Interestingly, the Japan Virtual Currency Exchange Association (JVCEA) reported similar findings in 2019 which suggests the outcome of the survey may not be so far from the truth.

The Japan Virtual Currency Exchange Association (JVCEA) found that XRP was second favored after Bitcoin while ETH was the third favored cryptocurrency.

Despite its recent legal battles in the USA, Ripple has found favour among the Japanese. Ripple’s lawsuit woes continue to present obstacles to the digital currency firm as its CEO gets accused of selling 67,000,000 XRP while promoting the asset.

The summary of the action reads,

“In order to drive demand for and thereby increase profits from the sale of XRP, Defendants have made a litany of false and misleading statements regarding XRP in violation of California’s securities laws, and false advertising and unfair competition laws.”

Ripple’s recent efforts for global expansion suggest that the digital payments firm does not plan to let its legal battles deter it from improving its market growth.

In an interview on June 8, Head of Global Banking at Ripple, Marjan Delatinne said that the firm was working on creating a cross-border payment system for Brazil, a location where it has gained more customers in recent times.

The provision of these solutions will be in Brazil and other regions “where you don’t necessarily want to keep liquidity and you want to really move funds when you need it.” Such regions could include the Philippines and Nigeria, where remittance flows amount to billions of dollars per year.