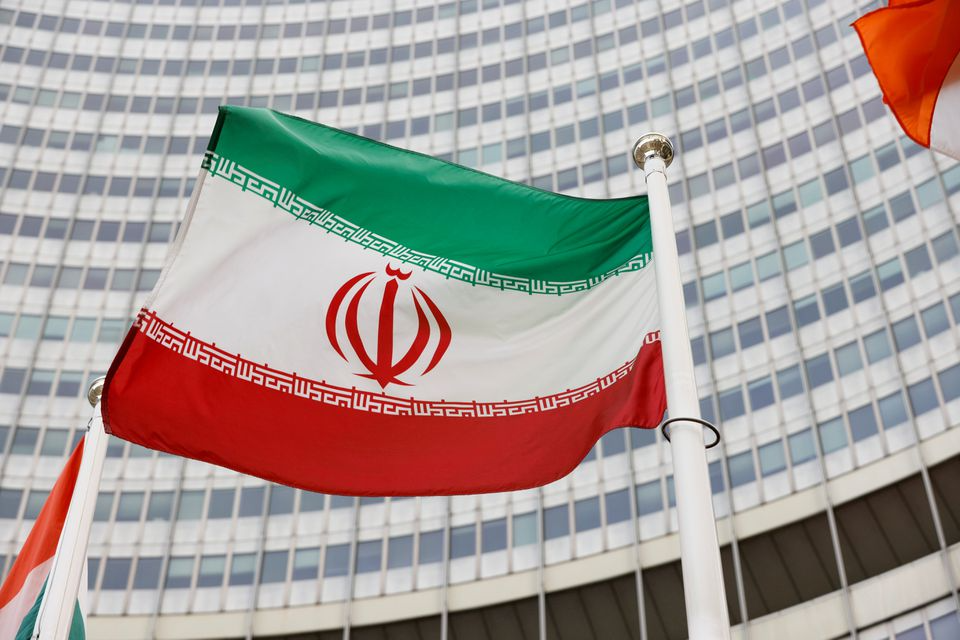 As briefed by a residential news outlet, the chairperson of the nations importation group and Ambassador of International Corporation Alireza Managhebi emphasized his dissatisfaction with crypto policies in the state.

According to him, there has to be a stable policy set in place to regulate digital currencies, as that may be the most effective method to successfully utilize the currency as a payment option for imported goods.

Managhebi thoroughly pointed “the main is whether the Iranian government has provided fixed rules fir the use of cryptic currencies that will not change for several months, and in the meantime businesses active in this digital field will not be harmed.”

Cryptocurrency may be effectively adopted for foreign trade transactions, however, this doesn’t displace the use of the dollar as both currencies serve a distinct course in the nation’s market, the importers’ chairperson further explained to clarify certain speculations among members.

In the earlier days of this month, the deputy minister of Iran’s Ministry of Industry, Mine and Trade and the chief of the Trade Promotion Organization (TPO) disclosed that the nation’s first authorized import payment with crypto has been done. He also stated that this utilization would become widespread before September ends.