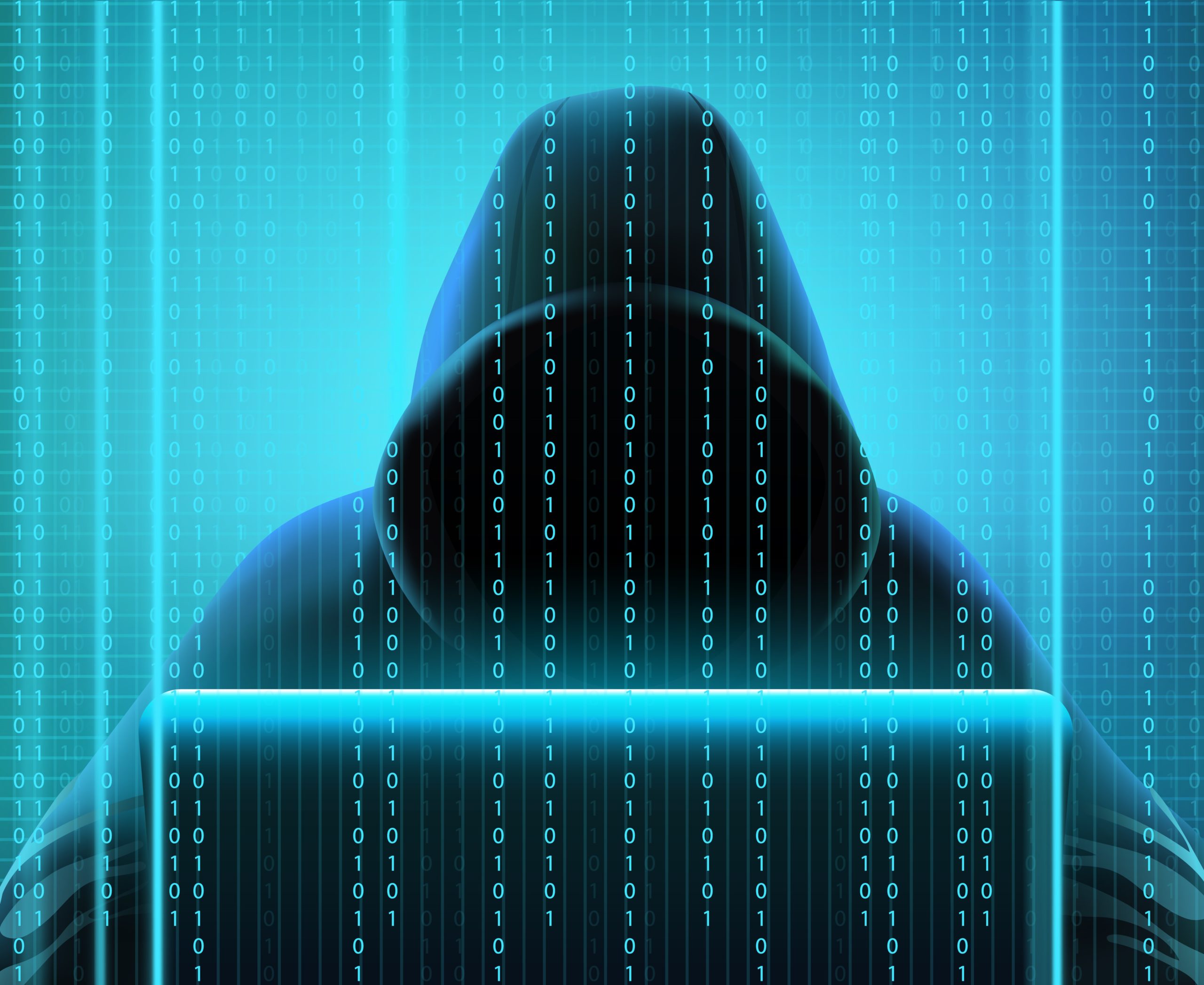 Igbara also mentioned to his supporters that he had been attempting to purchase an enormous amount of BTC but licensed trading protocols were refusing to let him acquire that much. He then suggested that his supporters transfer BTC to him, with an assurance that high payments would be made for the trade. However, the Instagram celebrity was reported to have realized about $2.5 million in bitcoin from lured fans.

The United States Justice Unit has published that Jebara Igbara is to spend 20 years in the national prison as a result of his crime.

According to a released statement, all those who fell prey to the scam had been motivated by something “too good to be true.” Igbara had assured them of a payment that is above the current market price for their BTC.

The criminal investigation agent in charge Fattorusso noted that this incident should be “a reminder for anyone thinking of investing: Be sceptical of any investments with larger-than-life promises because if it sounds too good to be true, it probably is.”

Igbara’s realized over $8 million from his diverse scheme. Nonetheless, admitting to his crimes could be a way to earn a reduced prison term.