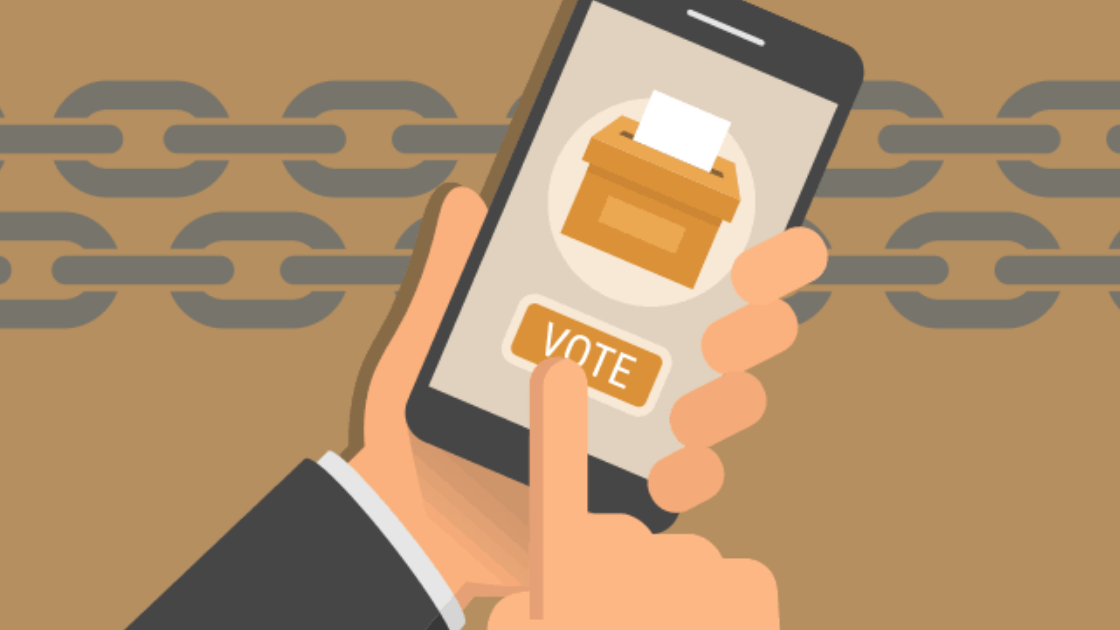 Reports by the Times of India, have credited a statement to India’s Chief Election Commissioner – Sunil Arora saying the county hopes to increase voter turnout by adopting a blockchain-based voting solution.

The Commissioner notes that the initiative seeks to offer Indian citizens outside their cities of registration, the opportunity cast their votes from any location using the blockchain voting system.

According to statistics, over 300 million eligible voters did not vote in India’s 2019 elections, with reasons ranging from no interest in politics or they were too far from their registered voting district on the election day.

Due to this, the Commissioner said regulators and stakeholders are collaborating with the Indian Institute of Technology to develop a blockchain system that would allow citizens vote remotely.

Arora expressed enthusiasm that the blockchain voting system will be ready to use before the expiration of his tenure in April 2021, adding that there is a current proposal with the ministry of law to link voter IDs and the citizen ID system – Aadhaar.

Many tech enthusiasts have continually advocated for Blockchain Voting Systems owing to the issues associated with paper ballots.

Blockchain tech is said to offer a mechanism to prevent casting of multiple votes, ensure voter enthusiasm and reduce chances of manipulation of voter register or records.

According to former candidate and blockchain advocate at the US 2020 elections – Andrew Yang, blockchain technology serves as a fraud-proof mechanism in digital or online elections.

Mr Yang had notably included a blockchain voting system as part of his agenda if elected US President at the upcoming elections before stepping down recently. He remarked:

” It’s ridiculous that in 2020 we are still standing in line for hours to vote in antiquated voting booths. It is 100% technically possible to have fraud-proof voting on our mobile phones today using the blockchain. This would revolutionize true democracy and increase participation to include all Americans – those without smartphones could use the legacy system and lines would be very short.

However, at this time the concept of blockchain voting is yet to be used on a large scale; with startups such as Voatz still making strides in the industry.