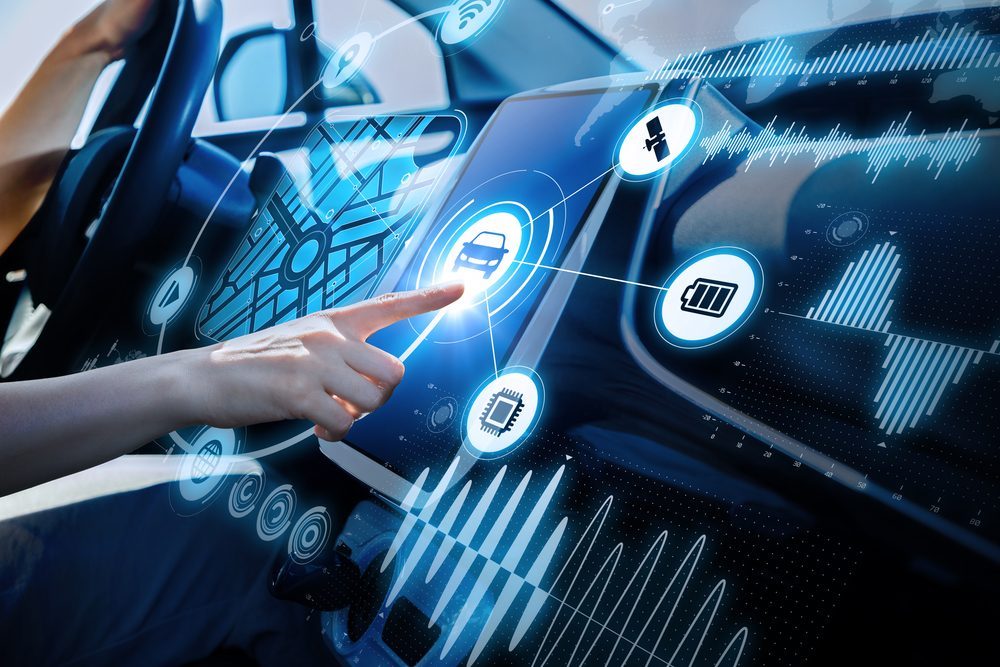 A Thursday statement from the Economic Times revealed that the Central banking sector of India together with top private banks is formulating an experimentally feasible blockchain program that is concentrated on exchange financing.

According to the statement, the state bank, HDFC Bank, and the ICICI Bank are among the top leading banks actively taking part in the formulated strategies directed toward precluding credit fraud.

The program seeks to avert fraudulent activities such as letter forgery and other forms of digital document tampering that could lead to a successful theft similar to the ones pulled off by Mehul Choksi and Nirav Modi, in which billions of the Indian currency was tapped.

India’s reserve bank hopes to adopt blockchain-based technology as a unit of its existing financial system, hence using this program to illustrate that the vision is applicable in real-world scenarios.

The statement also mentioned that knowledgeable and skilled platforms like SettleMint, IBM, and Corda Technologies are being employed to support the program with their technological expertise.

India reserve bank is recognized for its viewpoint that opposes cryptocurrency as some of its top leading officials have formerly analyzed that crypto can cause “dollarization” in the economy which will be a contrast to the interest of the nation.

The bank’s governor Shaktikanta Das had also stated that blockchain technology could be adopted independently of crypto.