Huawei CEO: China Should Launch its Own Cryptocurrency 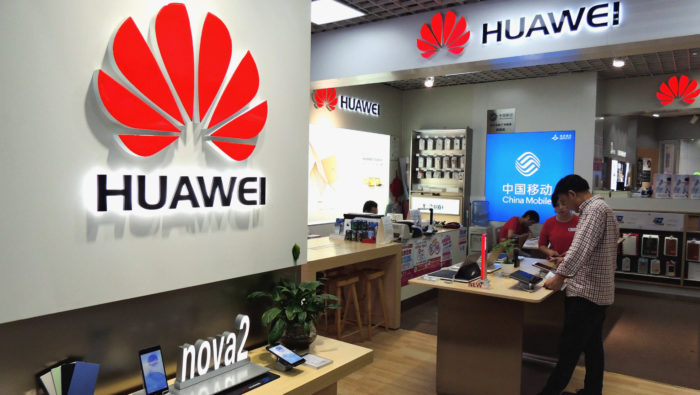 CEO of Chinese Tech and mobile phone giant Huawei has said that China can compete with Facebook for market share by issuing its own cryptocurrency.

The CEO Mr Ren Zhengfei made the remarks at a recent interview as believes China has the capacity to can easily create a digital currency with the same offerings and utility as Facebook’s Libra. He opines:

China can also issue such a currency by itself. Why wait for others to issue it? The power of a country is always stronger than an internet company.

The CEO’s comments come weeks after the announcement of Facebook’s Libra coin, coupled with increased web searches about the cryptocurrency in China; despite the country’s ban of Facebook since 2009.  Also, reports that the People’s Bank of China (PBOC) could launch its own cryptocurrency have been making rounds in recent weeks.

On its part Huawei has been involved in blockchain related projects including joining the Hyperledger consortium and releasing a blockchain-based cloud service.

What are your thoughts on the CEO’s comments?