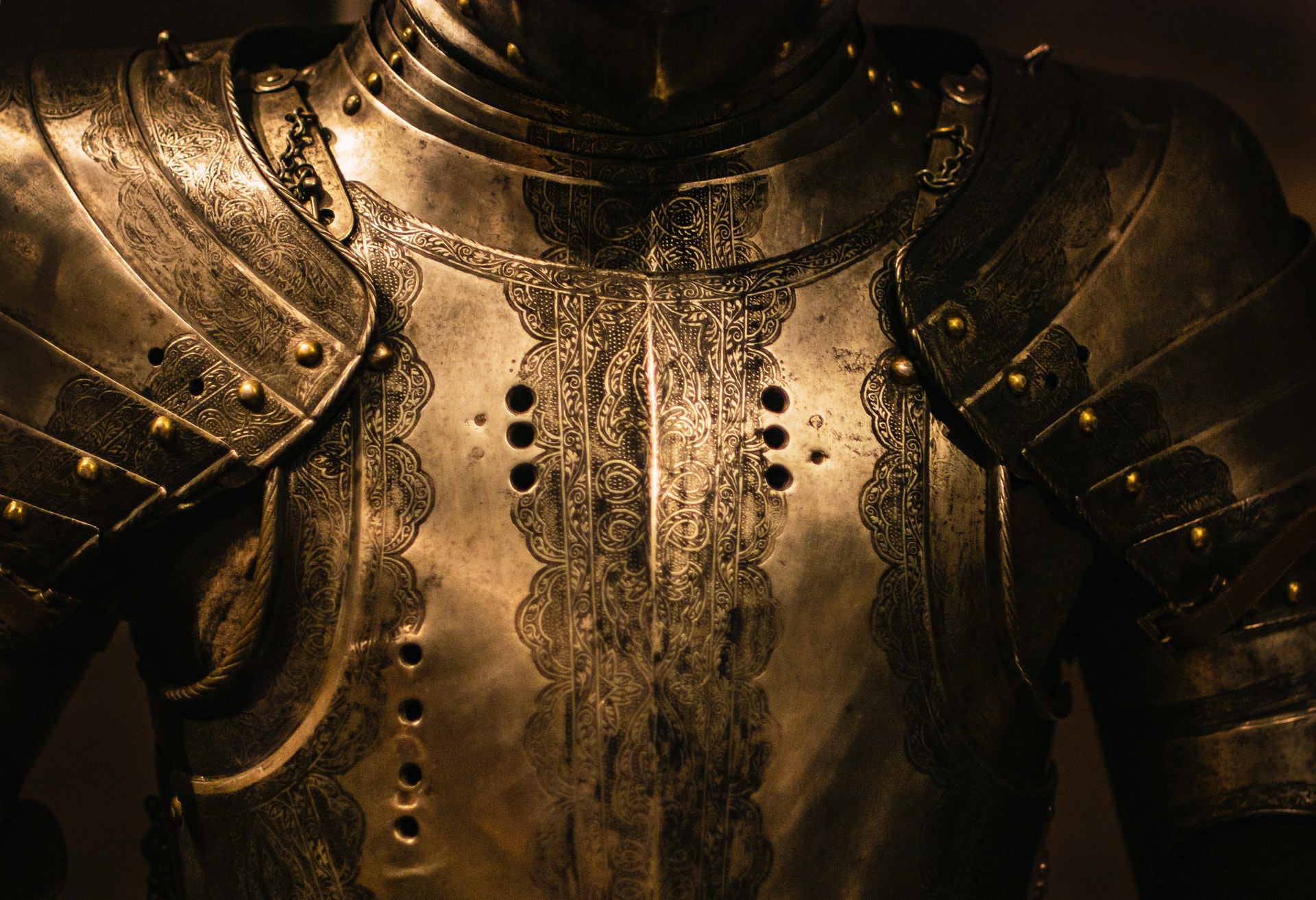 It’s no secret that police extortion is a big problem in Nigeria. Despite the many attempts to rid the nation of extortion by police, the nation’s people continue to suffer. As a result, more Nigerians have had to resort to using Bitcoin to protect themselves from extortion when faced by threats of corrupt police officials.

Nigerians Protect Themselves from Police Extortion with Bitcoin

Over the years, Nigerians have developed different methods to avoid being extorted by the police. Younger Nigerians, common victims of police extortion, find themselves having to find creative solutions to protect their lives and assets when they face corrupt policemen.

Many Nigerians who come in contact with corrupt police officials may find themselves threatened with guns as they walk towards an ATM to withdraw their funds. Such scenarios are lighter versions of the horror stories that others who have faced the police do not have the opportunity to speak about today.

As more Nigerians become tech-savvy and adopt Bitcoin, they find that using cryptocurrencies provide extra layers of protection for their assets, especially when faced by corrupt police officials who seek to rob them of their assets.

While most corrupt police officials may try to take away money from an individual by making them withdraw money from their bank account, almost none of them are aware of the growing number of Nigerians who use Bitcoin.

In a similar vein, a police officer would need knowledge of an individual’s Bitcoin addresses in order to take Bitcoin from them. Acquiring knowledge of this information takes a significant amount of time. Also, there are other challenges that one can face in acquiring such information.

Photo by Nik Shuliahin on Unsplash