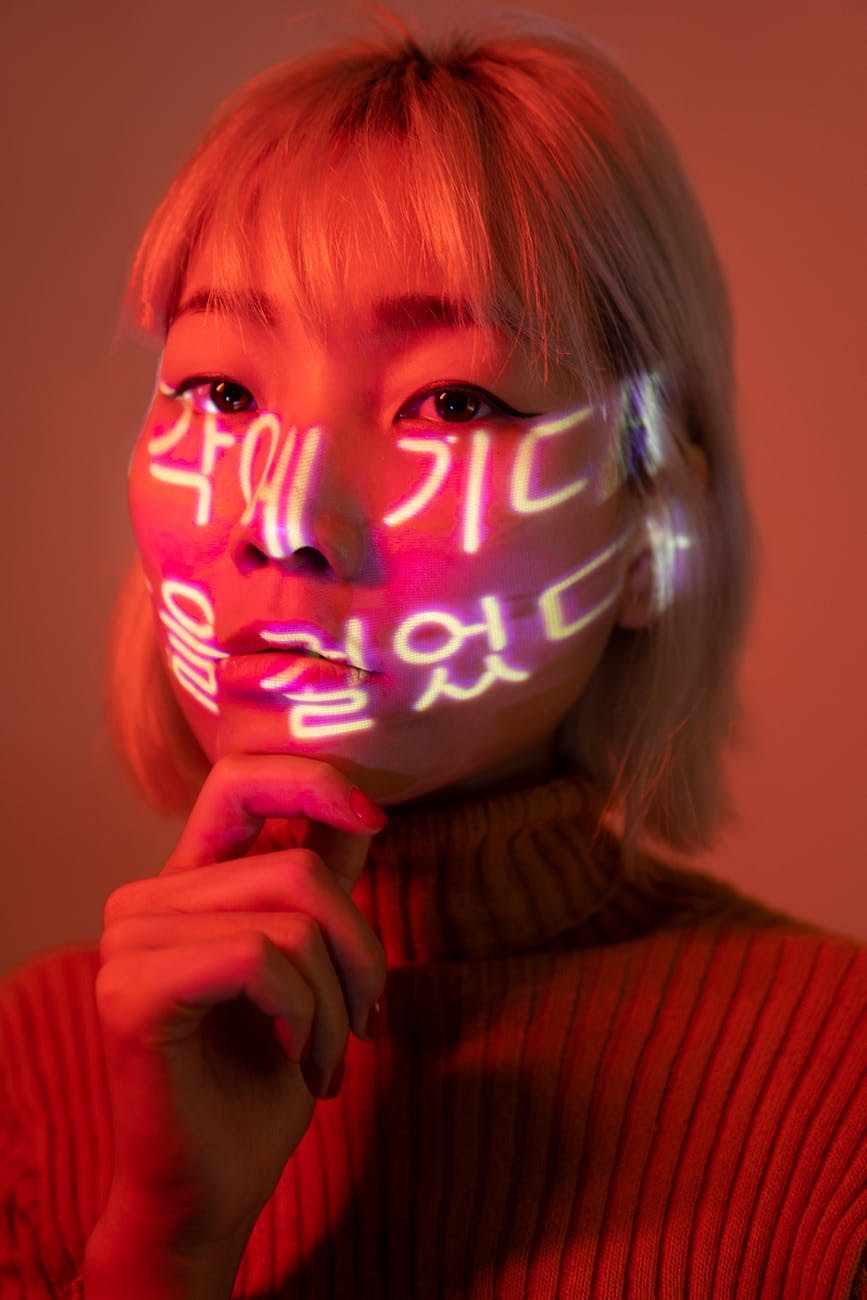 Volatility in Bitcoin prices are expected over the weekend as China celebrates the Chinese New Year. Trading activity will be lower, resulting in lower demand for Bitcoin from the Asian region.

After rising above $9,000 per Bitcoin, prices have dropped by almost 10% over seven days. Sharp falls were experienced at the end of the week as the sentiment of the cryptocurrency swung.

The year of the rat begins on January 25 2020. The year is a symbol of wealth and surplus in Chinese culture.

Many elders in China believe that the year of the rat presents a year of new opportunity for everyone. To succeed, as in all endeavours worthy of pursuit, one must carry out enough detailed preparation for the road ahead.

Such planning may involve a purchase of cryptocurrency. An investment plan in cryptocurrency goes a long way in defining one’s future as part of a new class of digital natives. Choose crypto. Choose NairaEx.

A Mass Market for Bitcoin and Alternative Cryptocurrencies

China continues to push the envelope in its support for blockchain technology. In 2019 its state-backed tech workgroup released their fifteenth blockchain technology assessment with Ethereum ranking in the third position. The ranking took place after Ethereum Istanbul Hard Fork. China promoted Ethereum (ETH) to second place in the rankings, trading places with Tron (TRX).

Blockchain technology (which Bitcoin is based on) is becoming an increasingly important tool for the world’s global powers such as China. As the trade and currency competition between the USA and China intensifies, expectations rise for the creation of state-backed digital currencies.