Bitcoin Transaction Fees Soar with Price: Here’s How to Speed Up Confirmation 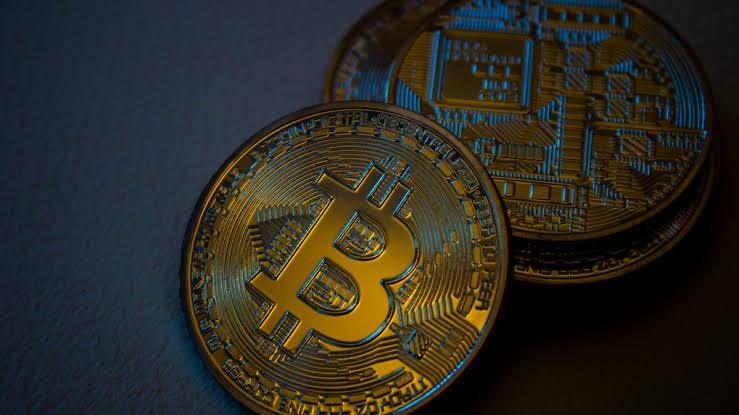 While the BTC market is agog with the price uptrend, there has also been a side-by-side increase in Bitcoin transaction fees.

Th reason for this surge in fees is not far fetched as it indicates a congestion of the Bitcoin network due to increased activity and non sufficient number of miners to process transactions.

With most miners based in China, and the raining season which provides alternative power now over, Chinese miners are forced to try fossil fuel which causes a drop in total hash rate. See data from Blockchain.com here.

This case is similar to the mid-year rush with Ethereum (ETH) following the introduction of DeFi coins which run on the ETH blockchain, causing a rise in fees to an average of $14.5 as at September 2, 2020.

How to Speed Up Bitcoin Transaction Confirmation

To ensure faster confirmation of your Bitcoin transaction, the first point of call would be to use a priority fee. The priority fee is usually higher than a regular fee and is given time preference by miners.

Note that: Most transactions eventually confirm not longer than 24 hours despite a low fee used to send.

For unconfirmed transactions or delays after long hours, these three (3) methods can be utilized, and of course with careful expertise:

₿. Replace By Fee (RBF): This method is simple and involves rebroadcasting the unconfirmed transaction again but with a higher fee. This is mostly used when the transaction has zero (0) network confirmations.

RBF can only be performed by sender. A notable Bitcoin wallet that supports RBF is Electrum.

₿. Child Pays For Parent (CPFP): This is a more technical process. It involves creating a new transaction (child) which now uses part of the unconfirmed (parent) transaction as input.

For miners to confirm the child transaction, they will include the parent transaction into the block, and if the child fee is high enough for both transactions, miners will prioritize both.

CPFP can be performed by either sender or receiver.

₿. Bitcoin Transaction Accelerators: Transaction accelerators are a premium service offered by mining pools where they charge you a fee to prioritize your transaction and put it at the top of their mining list.

This method is usually a last resort and most times a handsome fee is charged for the service (between $30-$70).

Important: This publication does not endorse any of these services. It is solely for educational purposes. Always Do Your Own Research.

Also fees charged for transactions have been known to differ according to wallet. Most wallet providers send transactions in batches with a single fee or send individually like the blockchain.com wallet.