FTX attacker shares $200M worth of Ethereum among 12 Wallets 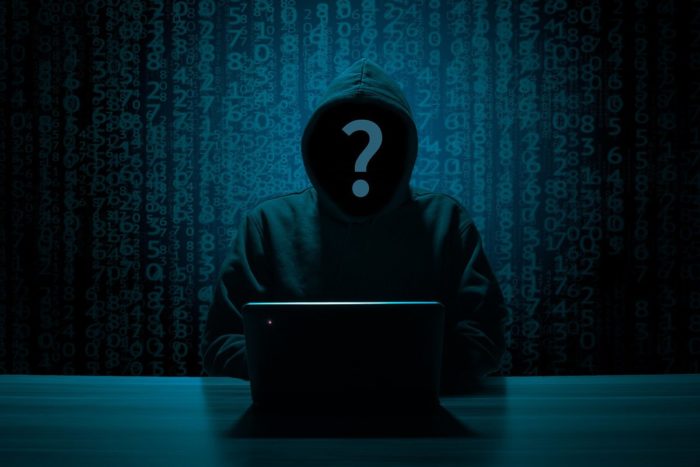 As displayed on Etherscan, from 4:11 pm to 4:17 pm UTC on Monday, the hacker transferred an estimated 180,000 Ethereum coins to 12 recently initiated wallets, with each getting about 15,000 coins. The market rate of these coins summed up to $199.3 million, according to the rate at which the ether coin was trading.

Some members of the digital currency space speculate that the hacker may be trying to split these coins into smaller portions to complicate scrutiny processes. This pattern is referred to as “peel chaining.”

They also speculate that the mastermind may have the intention of utilizing a mixer later on, so their coins cannot be differentiated.

In the meantime, some participants in the Ethereum community have made moves to send encrypted notes to the attacker in an attempt to get a share of the stolen funds.

One of the customers signed up with an ENS, “pleasecheckutf8data.eth,” transmitting 12 trades of almost 0.0001 ether to the attacker’s address.

Enclosed in all trades was an encrypted text saying, “please send me 100k, I have medical bills to pay and visit the USA this coming December. I cannot walk properly and have aggressive muscle issues. Please help! I lost most of my money on FTX.”

The text also included links that the customer alleged as evidence of the medical meetings.

FTX attack happened on November 11th, which was the exact day that the trading protocol signed up for insolvency protection.