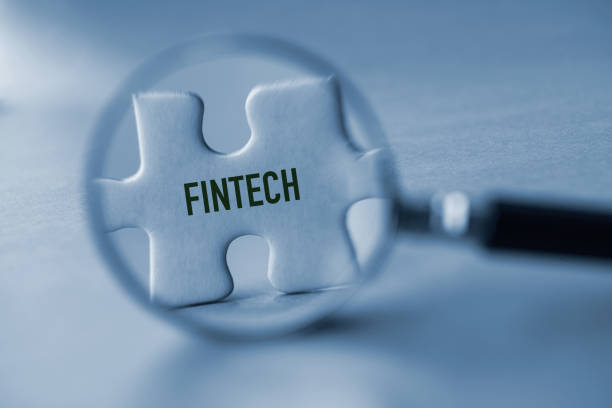 The fintech-associated proposal intended to proffer transparency to virtual currency service operators has been authorized by the lower legislative assembly in Chile. With zero contenders to the vote of approval, the proposal has been passed to the office of the nation’s head Gabriel Boric for the final sanction.

The bill characterizes virtual currency properties as a “digital representation of exchange units of money, goods or services”  with an inclusion of the management of digital currency protocols in its spectrum.

According to the proposal, the Financial Market Commission’s management policies would cover digital currency trades and trading companies.

Mario Marcel, Chilean Minister of Finance describes the proposal as a feature introduced to spring challenge in the industry’s unregulated region.

“I would like to emphasize that it is a project that does not seek to favor a particular sector, it seeks to promote competition and allow institutions that are different from our traditional banking or traditional finance retail to compete by providing cheaper financial services to the public, it is a pro-competition project.”

There have been positive reviews of this approved proposal by residential fintech companies who perceive this as a step to welcoming more international investment opportunities.

For Samuel Canas, Buda’s exchange legal supervisor, “the regulation provides greater certainty for the growth of this industry.”

Chile has accommodated the competition between traditional banks and digital currency protocols and this bill would seek to limit the friction already created.