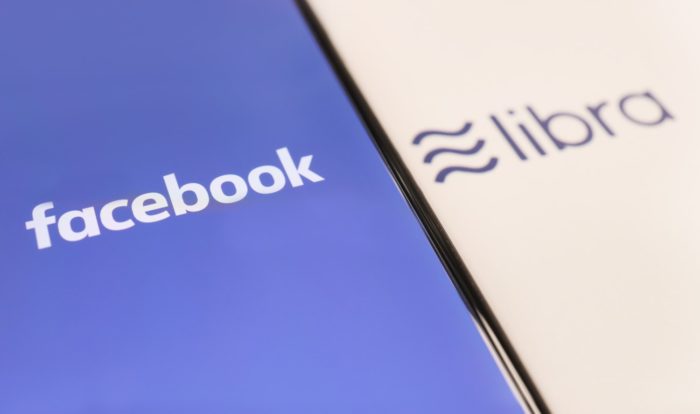 The Libra Association – Facebook’s head association of all companies involved in the development of the Libra cryptocurrency; has set up a bug discovery challenge for the public in a bid to address security concerns prior to Libra’s launch in 2020.

The contest as published on the Libra website says that participants who discover critical security issues on the Libra blockchain can earn up to $10,000 in rewards.

We want to help our researchers uncover issues while the Libra Blockchain is still in testnet and no real money is in circulation.

The Libra Association in partnership with HackerOne looks to clear all doubts over the Libra project by opening this contest to the public to test the security of the Libra’s blockchain; and report any vulnerabilities in the code.

We hope that developers will bring a diversity of perspectives and expertise to this initiative while holding the Libra Blockchain to the highest security standard.

This bounty challenge sure buys time for Facebook and its subsidiary as they address concerns regarding the project. The program will also offer a plus for its political and technical arguments in favour of the Libra.

Last week, US Senate representatives had visited Switzerland (Libra’s HQ State), seeking more info on the Facebook coin. Facebook through Calibra is also said to have hired a new compliance team to manage legal proceedings for the Libra project; in a bid to boost its lobbying chances over regulatory policies by government (US Senate) and other agencies.