Facebook’s Head of Blockchain Answers Questions About the Libra Cryptocurrency 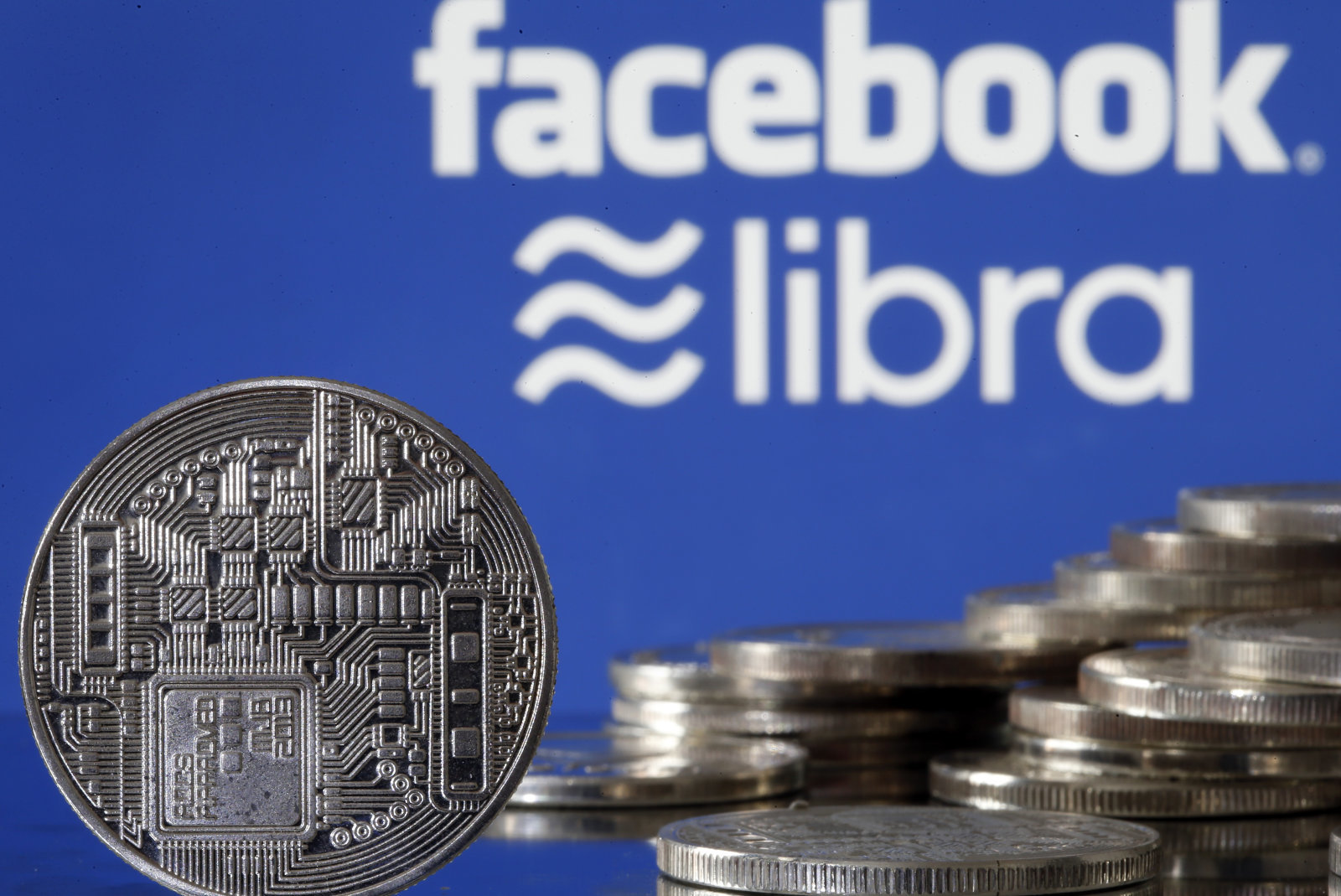 Following series of questions and reactions to Facebook’s announcement of its Libra cryptocurrency in June, David Marcus – head of Facebook’s blockchain and Calibra department, has answered questions and set clarity to issues raised by the crypto community and general public.

In his statements, David Marcus emphasises that users would not totally give up trust to Facebook, as there are currently other 28 members of the Libra Network, who individually control equal nodes on the network.

Reacting to questions of trust and decentralization, Marcus states:

Facebook will not control the network, the currency, or the reserve backing it. Facebook will only be one among over a hundreds of members of the Libra Association by launch. We will not have any special rights or privileges.

Marcus also played down fears and opinions by critics who suggested that Facebook could wield so much power with the amount of user data at its disposal. In response to this Marcus explains:

Facebook does own the crypto wallet company Calibra as a subsidiary, however no financial data will be available to Facebook…Users are free to use a range of custodial and non-custodial wallets from different companies to store and make transactions with Libra.

You won’t have to trust Facebook to get the benefit of Libra. And Facebook won’t have any special responsibility over the Libra Network…We’ve been clear about our approach to financial data separation and we will live up to our commitments and work hard to deliver real utility.

Marcus notes that the decision to release the Libra early was done in a bid to allow regulators react, digest and dispel doubts about the system; just as the company looks to bring financial inclusion to the unbanked. He notes that though not as open as Bitcoin, Libra works on a permissioned ledger so as to please regulators and allow them a feel of the crypto ecosystem.

The Q&A session by the Facebook blockchain head, comes on the heels of calls by members of the US congress seeking information on Facebook’s data privacy commitment; with the company haven been estranged in a previous controversy where it was said to be sharing users data without consent.