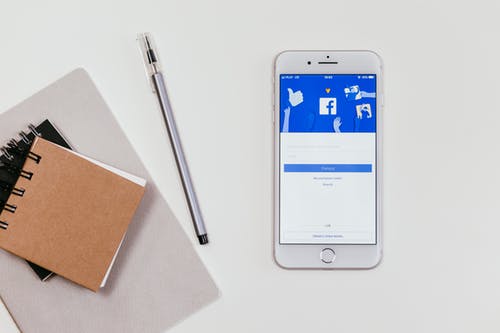 Bloomberg reports that Libra could be primarily used in a payment network in the future along with other coins from central banks that are backed by currencies like the US dollar and euro.

The move could improve Facebook’s chances of winning over regulators who have given the social media Giant a stiff time for their Libra project.

Cryptocurrencies have faced a tough time with regulators in U.S. and United Kingdom. In the U.K., the former Bank of England Governor, Mark Carney expressed his view on the need to regulate the future of digital forms of currency.

While Facebook rethinks its Libra project, the new Bank of England Governor plans to take a similar position to cryptocurrencies, indicating that he will increase the heat on the cryptosphere. Despite increasing scrutiny of cryptocurrency ecosystems, most government bodies and agencies are trying to create innovations that use blockchain technology.

The use of stablecoins like Tether has increased in 2019. JPMorgan suggests that their use could grow substantially in the future. There are, however, legal hurdles that must be faced in the wake of the stablecoin era. JPMorgan is among several big corporations creating their own stablecoins. It has faced several regulatory hurdles in creating its stablecoin.

As less people use cash and the demands of the new digital economy increase, more governments and private institutions are trying to find ways of gaining from the distribution spread of information. More banks than ever are providing APIs to speed up settlement and regulatory requirements. What once seemed like an enemy of the banks, may actually become what redefines the banking ecosystem.