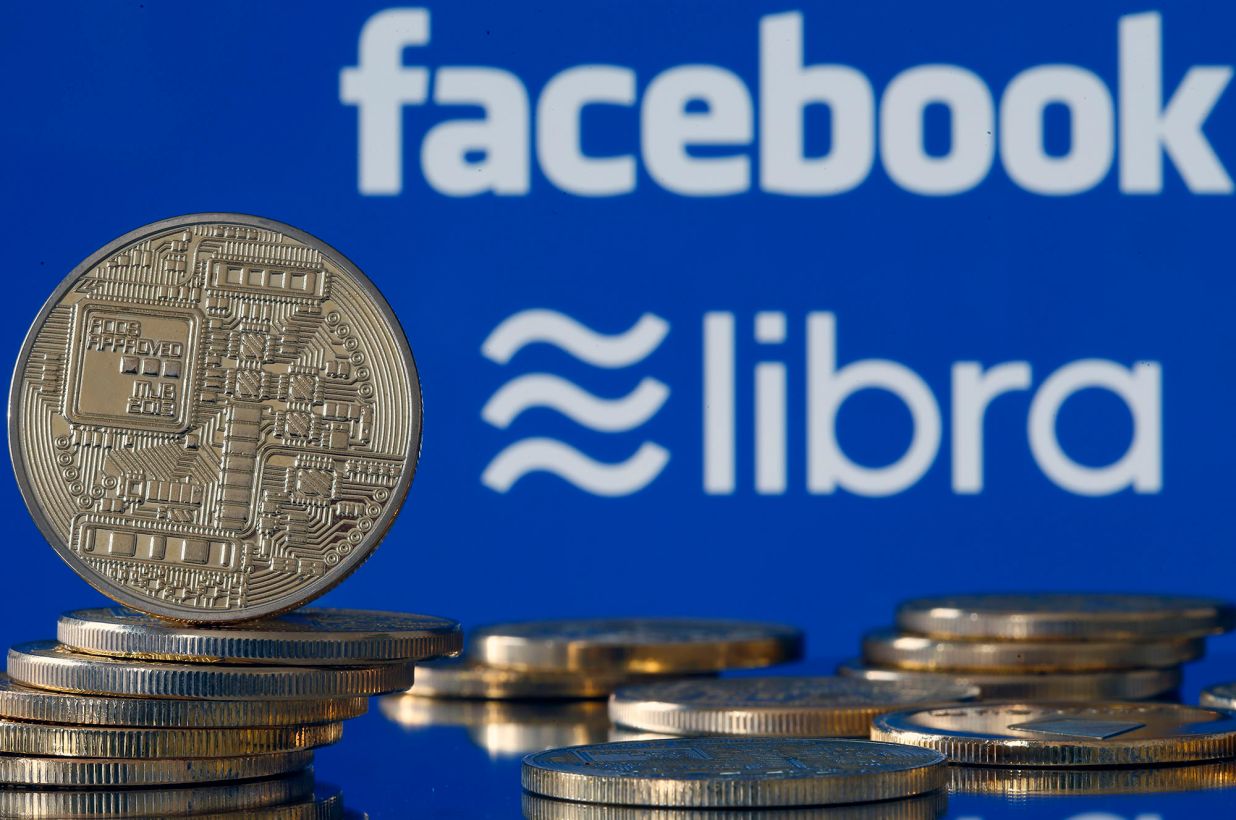 The proposed Libra stablecoin by social media giant Facebook could go live by January 2021, according to a report by The Financial Times.

The FT report cites confirmation from three people involved with the project. According to one of its sources, the Libra digital currency will be released in phases – first a stablecoin backed by the US dollar, then another pegged to a single currency, before a wider roll out of multiple currency stablecoins.

While January is proposed for its launch, sources say the exact date for the USD stablecoin will depend on when the Libra association gets a payment services license from the Swiss Financial Market Supervisory Authority (FINMA) which is expected as early as January.

Further reports say Novi (formerly Calibra) – another Facebook subsidiary is preparing the launch of its digital wallet for the Libra stablecoins; with sources adding that its launch would kickstart in high remittance countries like the US and Latin America before expansion.

For the United States, sources say Novi will require license from each of the 50 states, with the company already received license from many while it waits approval from about 10 more states.

After initial regulatory scrutiny over its proposed Libra stablecoin by United States authorities citing concerns of privacy and other matters, the Libra Association looks to have pitched its tent in Switzerland – a more friendly climate for the project.

Should these reports become facts, Facebook Inc could be set to launch one of the world’s most adopted digital currency offerings.