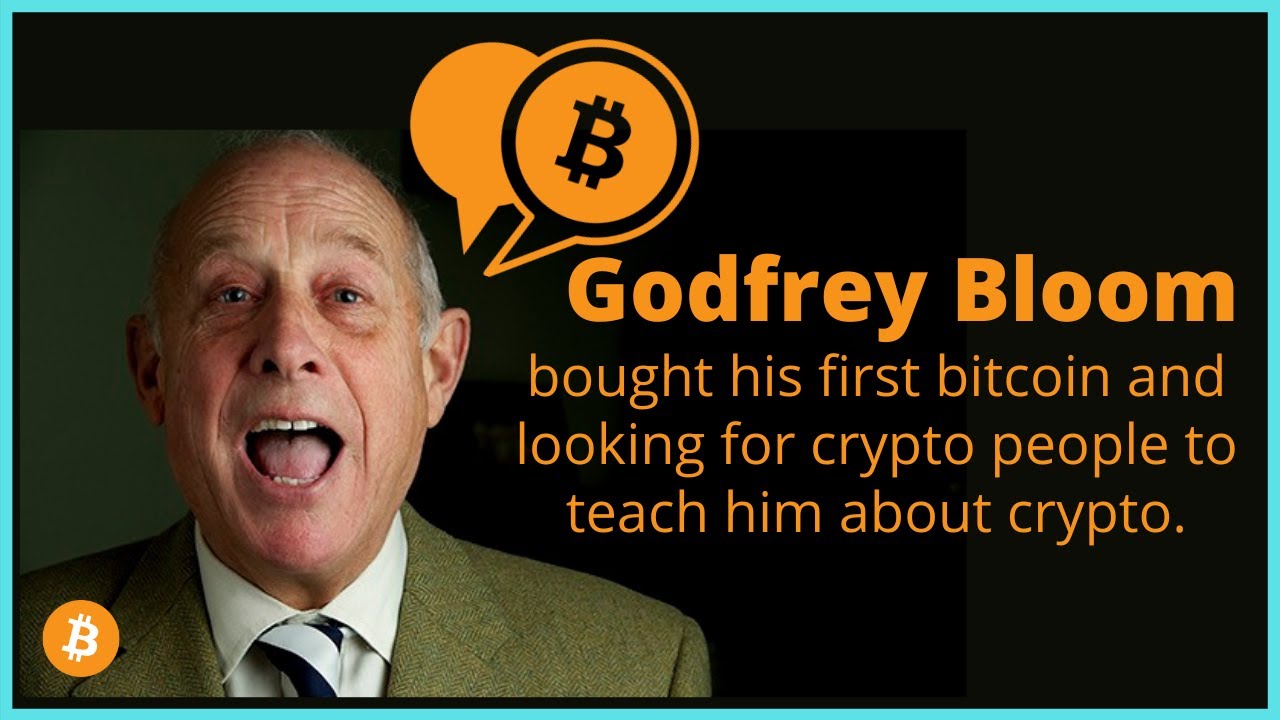 Bloom who gained popularity for his controversial views on the Banking System which he calls a “scam” and the State which he describes as an “institution of theft”; has continually queried the role of politicians and central banks in the global debt crisis, and excessive money printing.

In a recent tweet, Mr Bloom revealed that he has bought his first Bitcoin. He tweeted:

“I make my first purchases of bitcoin this week. Gold & silver have I plenty.”

Bitcoin For The Young and Old

Bloom’s bitcoin buy tweet has received over 261 comments, 2.7K likes, and 414 retweets as at time of this publication; with most comments of course coming from the cryptocurrency community on Twitter.

In response to the interactions on his tweet, the 70-year old former MEP added that he would be looking to diversify his investment portfolio further from Gold, Silver, and Real Estate; as he remains open to learning more about Bitcoin from industry experts.

“I have had a very significant response to my bitcoin tweet. So an update. I am revising bitcoin over the weekend to know enough to understand what I don’t know. It is my goal to share my experience with fellow oldies keen to diversify out of fiat currencies.”

The current comments by Bloom come just months after he said: “I am NOT anti-bitcoin. Just an old geezer more comfortable with gold”; while responding to a tweet urging him to buy Bitcoin in May.

In all, the ex parliamentarian says he would also include trending crypto topics – Ethereum (ETH) and Decentralized (DeFi) tokens in his study.