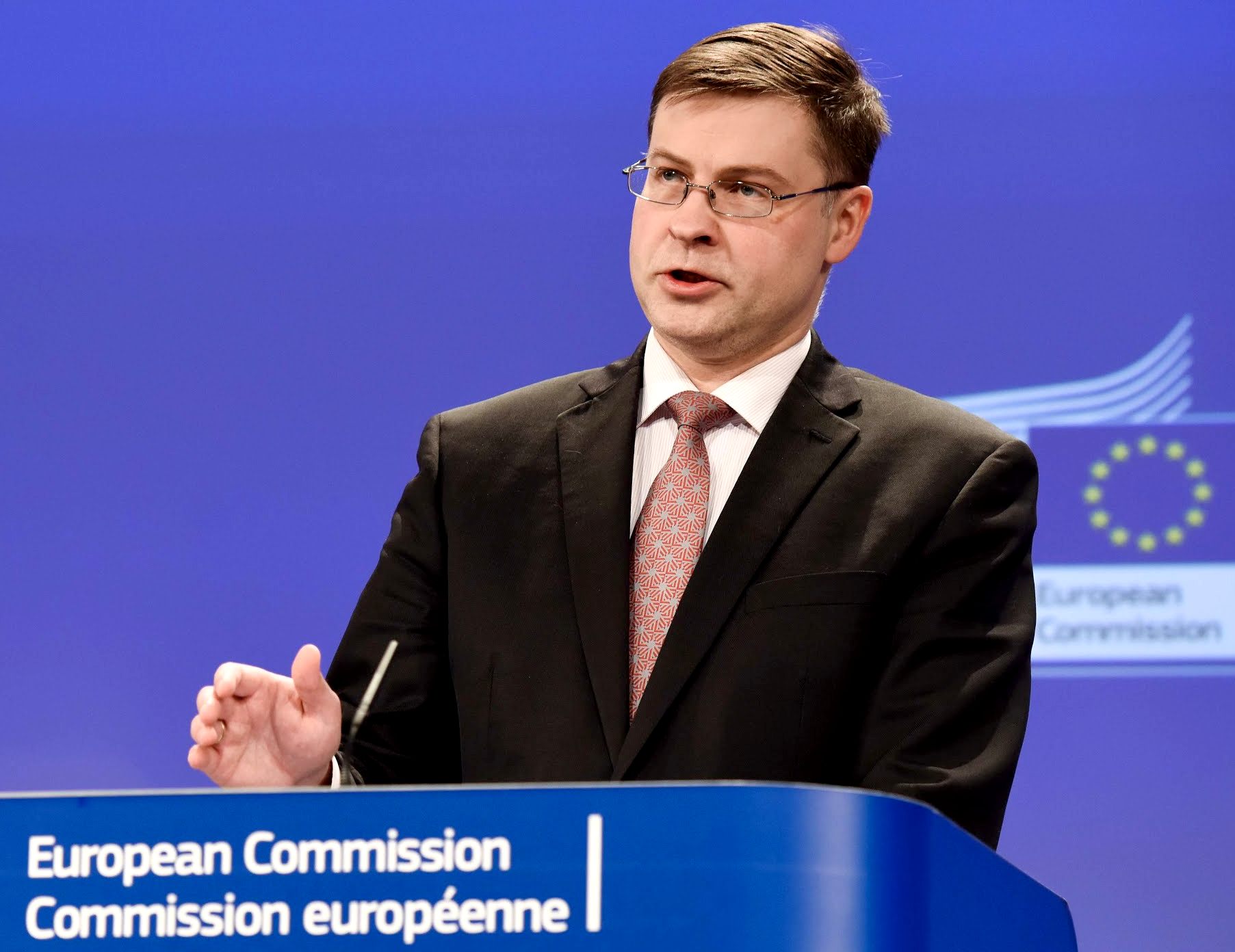 The European Union (EU) finance commissioner Valdis Dombrovski has affirmed he will propose new legislation to regulate cryptocurrencies; citing Facebook’s Libra coin as a major factor in this move.

According to Reuters, Dombrovski who served a prime minister and finance minister of Latvia is seeking re-appointment as vice president of the EU.  If appointed he would be saddled with the responsibility of upholding the European Commission’s financial service portfolio which aims to build “An Economy that Works for People.”

In his remarks, he affirms:

“Europe needs a common approach on crypto-assets such as Libra. I intend to propose new legislation on this.”

Dombrovski states that this new legislation will tackle unfair competition, cybersecurity, and threats to financial stability.

It will be noted that over the past weeks, EU nations notably Germany and France had through their finance ministers shunned Facebook’s Libra coin.

Germany’s minister Olaf Scholz says he sees uses for an electronic (digital) version of the euro but believes that Facebook should stay away from money issuance. The minister commented:

“A payment system like that would be good for Europe as a financial centre and its integration into the world financial system…(However) a core element of national sovereignty is currency issuance; we would not leave that to private businesses.”

Both ministers argue that approving the Libra in the European region will affect the sovereignty of EU countries; with the French minister adding he will need guarantees from Facebook with regards to the Libra coin.