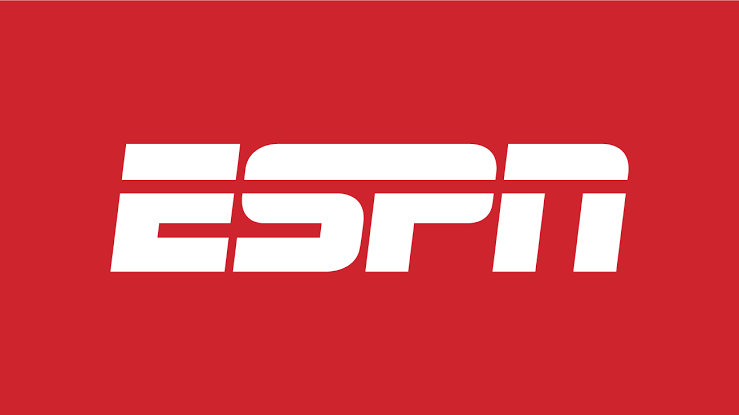 E-Sports Programming Network (ESPN Global) has announced the launch of its blockchain-powered online gaming platform, which will allow players to deposit and withdraw using Bitcoin and other cryptocurrencies.

Announced this week, the UK-based company said its E-Sports Programming Network gaming environment will offer gamers the option to play some of the most popular games and win crypto prizes all in one mobile application.

Although still in its pre-launch phase, the platform will feature subscriptions for premium membership for users who wish to get first access to the latest and most anticipated online games.

For its cryptocurrency integration, the company has partnered with CryptoPay to enable the digital currency payment system. Chris Parker Director of ESPN Global explains the move towards blockchain and cryptocurrency:

“As per a research done by 3EA Limited, a global strategic management consulting group, e-sports and online gaming is a $140 billion global industry driven predominantly by digital micro-transaction economies, which we believe will benefit immensely from the integrity and resilience of the Blockchain technology. “

As part of its efforts in the blockchain gaming industry, ESPN Global recently launched a $1 million puzzle called the “Satoshi Treasure” – the game is based on a blockchain treasure hunt, and is named after the creator of Bitcoin – Satoshi Nakamoto.

The company also revealed plans to develop more blockchain-based games, as it intends to launch an Initial Exchange Offering (IEO) of their own Smart Gaming Token (SGT).

Once the blockchain-based gaming platform goes live, SGT tokens will be airdropped to registered players valued at $0.001.