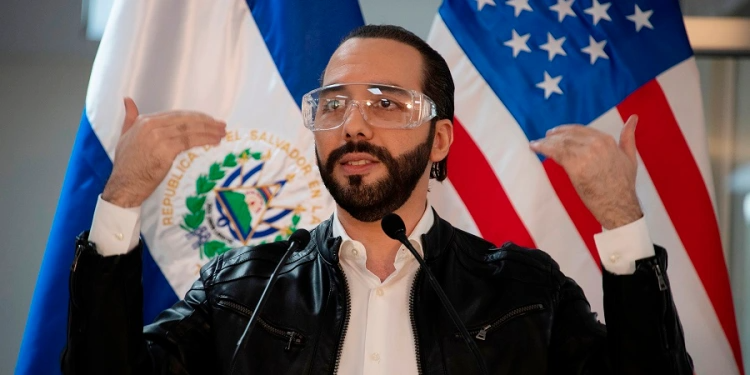 The central American country preceding procurement of over 500 crypto coins was recorded to be in May with a social media tweet stating that the nation had “just bought the dip.”

El Salvador’s head of state, Nayib Bukele, in a Twitter announcement, said the nation has acquired an extra 80 bitcoin at the rate of $19k.

According to Bukele, “Bitcoin is the future. Thank you for selling cheap.” The tweet was followed by a snapshot proof of the 40 distinct purchases that summed up to a total amount of $1.52 million.

The head of monetary affairs in the state, Alejandro Zelaya had earlier buttressed in May that the percentage of bitcoin possessed by the nation at the time of report did not account for up to 0.5% of the yearly financial estimate.

Bukele explained that the previous acquisition comprised over 500 crypto coins, at the rate of $30,744 per coin which gives an aggregate of 15.3 million dollars.

According to analysis, Bukele’s explanation reflects that the nation has incurred a 55.03% deficit on its bitcoin stake.

From the period of last September until this time, the country has had an estimated purchase of over 2301 crypto coins which gives a monetary total of $103.9 million. However, its document highlights a total monetary worth of $46.6 million.