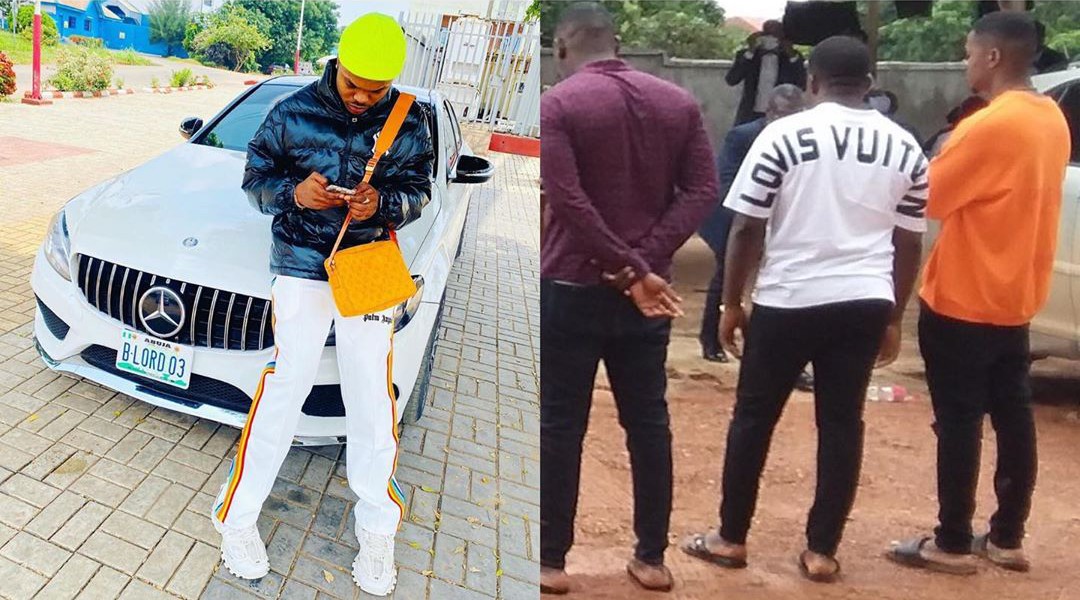 This was revealed in a Facebook post by the commission earlier this week. The official statement reads:

They were arrested on Monday, August 31, 2020, based on intelligence available to the Commission. Specifically, the suspects, whose age range between 21 and 28 were arrested at Okpuno Awka, Agu Awka and Ngozika estate, all in Anambra State.”

The arrest was said to be based on intelligence reports gathered by the commission on their suspected fraudulent activities.

Further forensics on the phones of the suspects indicate they were involved in a number of internet schemes including love scams, identity theft, and online bitcoin scam.

The 14 suspects are expected to be charged to court as soon as investigations are concluded.