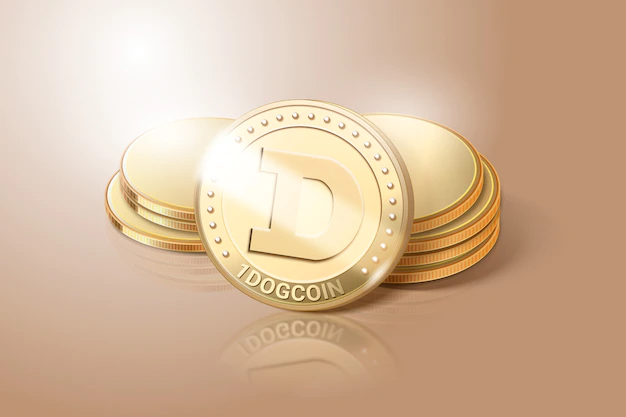 Shortly after the CEO of Tesla, Elon Musk tweeted that he will not be selling his crypto HODLings, the price of Dogecoin jumped by a whopping 10% during the Asian trading hours.

Musk who was tweeting about the probable inflation rate in the next few years said it’s better to own physical assets like real estate and company stock instead of the dollar. However, he stressed that he would not sell his crypto assets.

The upward movement of the memcoin was likely influenced by automated bots that track token mentions from large social media accounts such as Musk’s 78million-follower Twitter account.

It’s important to note that celebrities have a huge influence on the price movement of Doge.

Musk as a Coin Influencer

Musk and his tweets have always had a great influence on the prices of popular crypto coins and has tweeted about Dogecoin on several occasions. For instance, in February 2021, he tweeted a hint at Doge’s price going to the moon.

In another tweet in May 2021, he noted he’ll be teaming up with Doge developers to improve system efficiency. This made the price of the memecoin jump by 22%.