Digital Coin Miners in Irkutsk Incur About $1.7 Million Charge in 2022 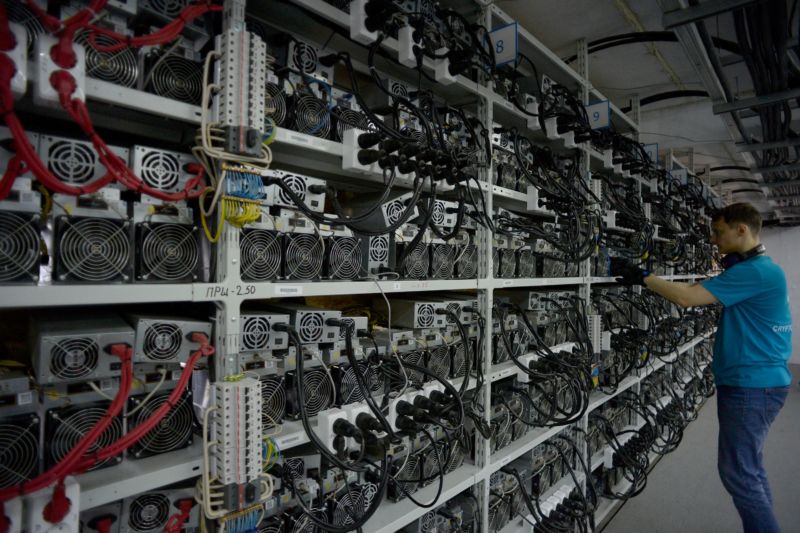 The imposed charge on the Russian state miners is attributed to their illicit utilization of electricity for cryptocurrency formation.

While digital mining has turned out as a lucrative venture for diverse firms in the Russian territory, it has adversely impacted the power sector. Many residents have sought to mint currencies and generate an added income from the utilization of illegally obtained energy and as well as the low home power supply, notwithstanding the suppressed rate of power available for commercial service.

Irkutsk, a state in the Russian Federation has been reported to have some concerned regulatory bodies looking into certain illicit mining activities.

These activities have provoked an excessive usage of electricity in household and commercial areas, supposedly resulting in regular hitches and electrical failures in those areas.

Local utility organizations have taken repeated legal actions against this illegality. A report highlights that in 2022 alone, over 400 suits have been charged against these miners involved in this unapproved activity of profiting from underwritten power targeted at the masses’ benefit.

Currently, the court has imposed an illegal mining penalty fee of about 100 million rubles which converts to $1.7billion with January records revealing about 63 million rubles utility worth being investigated to be recovered from unapproved miners.

Although mining of digital currencies is yet to be duly regulated in the Russian territory, certain officeholders have suggested that it ought to be treated as industrial action and be legally fined that way.