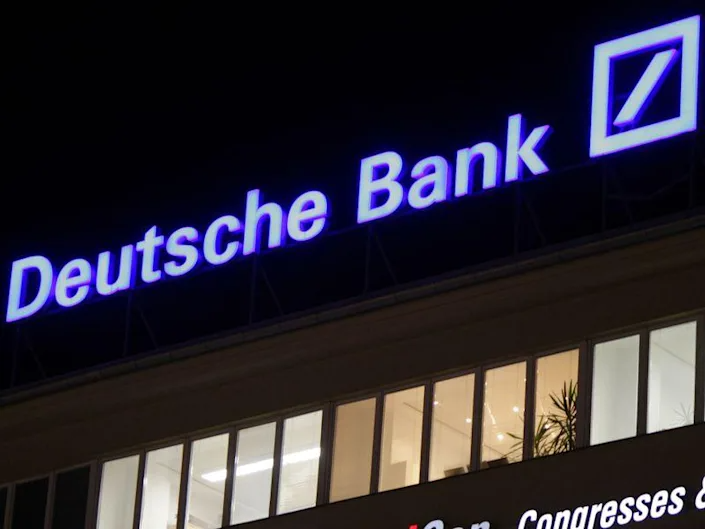 A recent publication about the CEO of Facebook, Mark Zuckerberg, noted an ongoing supportive interest in creating an NFT marketplace on Instagram to allow for an overall mainstream effect.

Non-fungible tokens, simply identified as NFTs, are blockchain-based virtual presentations of owned assets that can be swapped for funds or bartered. The NFT market has been on a rapid increase mode since its introduction with accruals of over $25billion worth of trade in the past year. That gives a rough estimate of about a 250% increase from its $95million accrual in the year 2020.

According to a Sunday broadcast by Deutsche bank, the non-fungible token is about to ration the Instagram space, gaining a broader audience. Alongside, Instagram will aid in the simplification of NFT exchange, hence reducing the difficulty in entering the market.

Deutsche bank further cited that the worldwide acceptance of the Meta platform will “lend itself to legitimate NFTs, which could serve to erode buying hesitancy across the company’s broader audience.”

Other cyber corporations like Twitter, Snap as well as eBay are making attempts to espouse virtual assets and include NFTs to a considerable extent in their platforms.

As claimed by the Deutsche financial institution, there is a broad market possibility for non-fungible tokens to expand its coast. The market is estimated to have an approximate value of $1trillion worth of product demand inclusive of arts, and other valuable antique tokens.