DAOs are Organizations, Not a Person, Attorneys Tell Court in CFTC’s Filing Against Ooki DAO 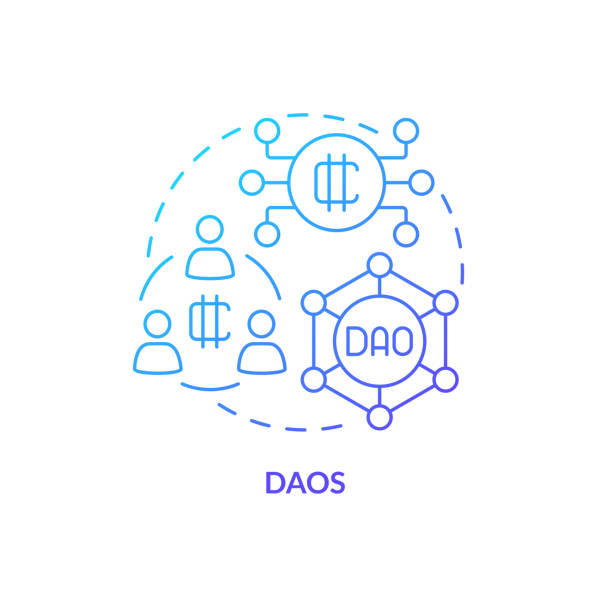 LeXpunK Army contended that the CFTC has to directly serve legal proceedings against the people that are speculated to be behind the Ooki DAO breeches, instead of the community itself.

Decentralized Autonomous Organizations (DAOs), concerned with digital currency token voting for managerial bill authorization, are not individuals and need not be treated as though they are, digital currency attorneys and creators explained in a California law court on Monday.

The Commodity Futures Trading Commission (CFTC) had purported Ooki DAO as a self-governing organization, taking legal proceedings against it while resolving a case against bZeroX, the centralized forerunner of DAO and its co-owners Tom Bean and Kyle Kistner.

LeXpunK Army – an impartial advisory group to the court – disagreed with the CFTC’s pattern of filings against the Ooki DAOs, arguing that the regulatory body should charge the person responsible for the violation, rather than serving the entire DAO community.

According to the amicus brief co-written by Lawyer Stephen Palley, the CFTC does hold yardsticks that can be used to pass judgment against certain people who may have violated the law.

However, “the CFTC alleges that individuals it cannot identify are responsible for CEA violations, the solution is to name them as fictitious defendants until such persons can be identified, served with this lawsuit in a manner consistent with FRCP 4, and given an appropriate opportunity to defend themselves. This is the correct method of filing and serving a complaint against unknown individuals,” the brief noted.