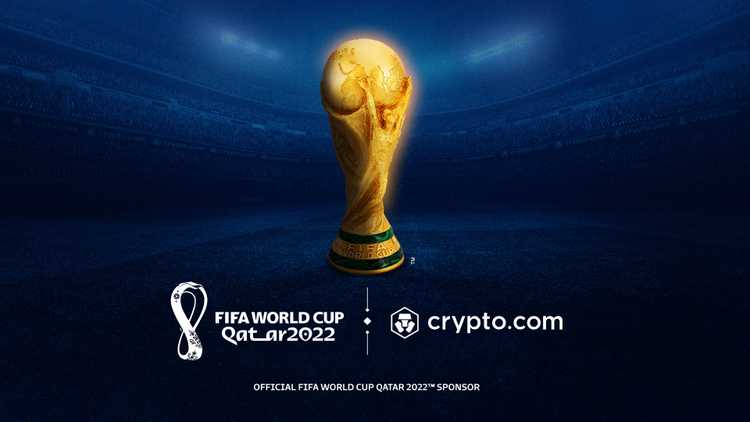 A Wednesday report by the FIFA association has unveiled Crypto.com as an official sponsor of the Qatar FIFA World Cup slated to commence in November 2022.

As stated by the crypto brand in a recent tweet, “Crypto.com is proud to be the first crypto trading platform sponsor of the FIFA World Cup Qatar 2022.”

This blockchain technology utilized platform hasn’t been enabled for legal operations in Qatar since around 2018 due to an affirmed ban by the central bank’s regulatory officials. However, this hasn’t hindered its ability to adequately serve all of its millions of users. There has also been the credibility of worthiness in creating employment opportunities with over 4000 staffers in their different offices across nations.

For the brand, the awareness of being able to reach a broader audience through this prominent sporting tournament would be a stepping stone for more anticipated growth and exposure.

The FIFA association through its chief commercial officer, Kay Madati, expressed how pleased they feel having such a transnational company as a sponsor for an inventive event such as the FIFA World Cup. Such an avenue of support to the league has been interpreted as a sign of fidelity and commitment.

The exchange platform intends to grant an opportunity to all of its users to follow up on the tournaments. This is one of the various ways to activate their responsibility for being a sponsor of the big game ahead.