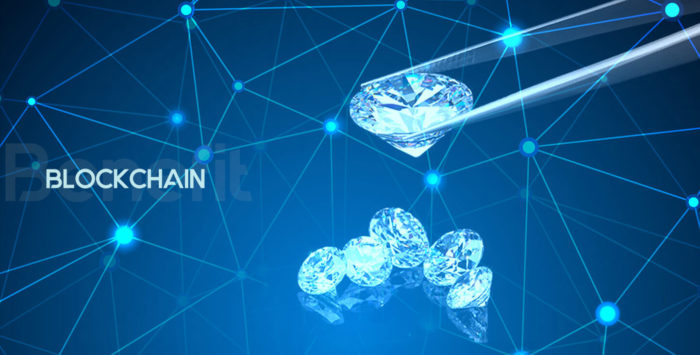 The Democratic Republic of Congo in partnership with German blockchain firm RCS Global has launched mine-to-market solution to help fight against illegally obtained minerals in the country.

According to Reuters, the Congolese government officials under the Societe Miniere de Bisunzu (SMB) mine are using blockchain technology to assure buyers of the legality of their minerals; that is not smuggled or blood diamonds. The miners are now able to digitally tag their minerals using the current technology.

It allows purchasers of SMB material to be sure that it actually comes from that mine site and is not smuggled into the supply chain from other mines, as much as possible.

The MD states that the currenct paper-based certification system is generally prone to corruption hence the need to introduce this new RCS blockchain system; which prevents illegal minerals from being mixed with genuinely obtained and traceable minerals/diamonds.