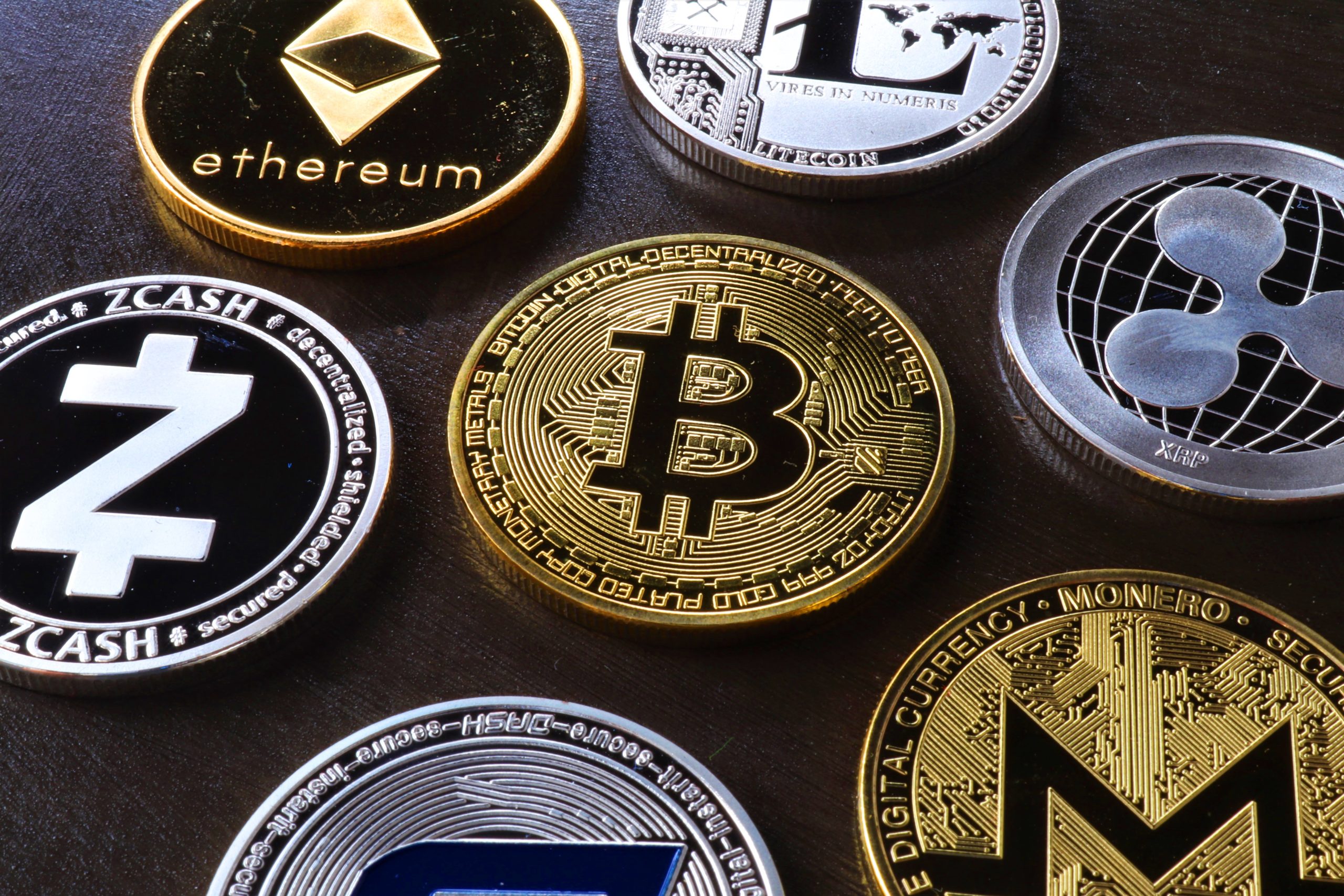 Reports reveal that close to two dozen firms hold over $10 billion in Bitcoin reserves, the equivalent of 785,999 BTC.

In a short space of time, the number of companies holding Bitcoin (and their reserves) have grown significantly, exceeding previous expectations for Bitcoin adoption among private entities. On October 10, 13 companies listed with a combined total of 598,237 BTC ($7.6B) or 2.85% of the total supply. Now, there are 23 firms on the Bitcoin treasury list with much higher reserves (785,999 BTC) worth approximately 3.74% of Bitcoin’s 21 million capped supply.

Companies have different reasons for choosing to hold Bitcoin. Mode, for example, chose to diversify away from low-interest money market instruments so that it could maximise the value of returns from its recent fundraising exercise.

Microstrategy is among the firms leading in the acquisition of cryptocurrency assets. In August, the billion-dollar firm announced that it had purchased 21,454 BTC for $250 million. It went on to purchase another 16,796 BTC, raising its reserves to 38,250 BTC.

While it seems to be bullish on Bitcoin, it has its reservations about the market data on the cryptocurrency. In an interview, the CEO of Microstrategy, Michael Saylor stated that the volume for Bitcoin is widely inflated.

“I know for a fact you can’t buy more than $35 million a day without people knowing, so there’s no freaking way there’s $24 billion trading,”

“Where can you find something so incredibly compelling that has such bad data around it relative to other assets?”

It’s no secret that the providers of data in the cryptocurrency space have mountains of challenges ahead of them when it comes to finding accurate data. A lot of exchanges have been known to give false information on activities. What’s worse is that it is difficult to keep up to date with market activity that speeds up with adoption of the cryptocurrency that it is based on.