CoinGecko Available for Purchase but not now, Co-Owner Notes 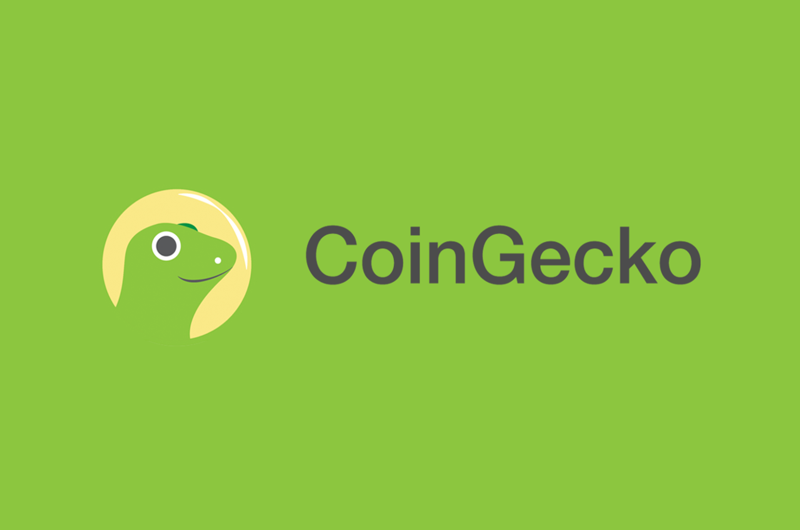 Although Binance purchased CoinMarketCap right after the major 2017 digital currency plunge, the existing bear market situation is not conducive for the sale of CoinGecko, the protocol’s second in command explained.

CoinGecko, amongst many other crypto platforms, has been impacted by the harsh conditions of the crypto market; however, the company has not exactly hit the sell-off stage, co-owner and chief operating officer Bobby Ong underlined in a Cointelegraph statement.

While the major crypto data aggregator site may be open for purchase, the current timing may be “too early,” he said.

Ong acknowledges that all crypto-based protocols are susceptible to being impacted by the volatile structure of the market; hence, they would thrive better during the bull market while they strive for firmness during the winter.

CoinGecko protocol, as reported, has currently recorded an 85% decline in traffic when compared to its past November highs. The traffic plunge to 100 million website views this July is the response to the market value change in Bitcoin, Ong said.

Bobby Ong also confirmed that the current earnings decline has not impelled the company to lay off its workforce. Instead, the firm has recorded an increase in staff from 30 to 57 within the past months of 2022 with small midyear bonuses shared among team units.

The crypto bear market presents a more conducive time to concentrate on creating extraordinary products as there would be less interruption from temporarily existing trends, he added.