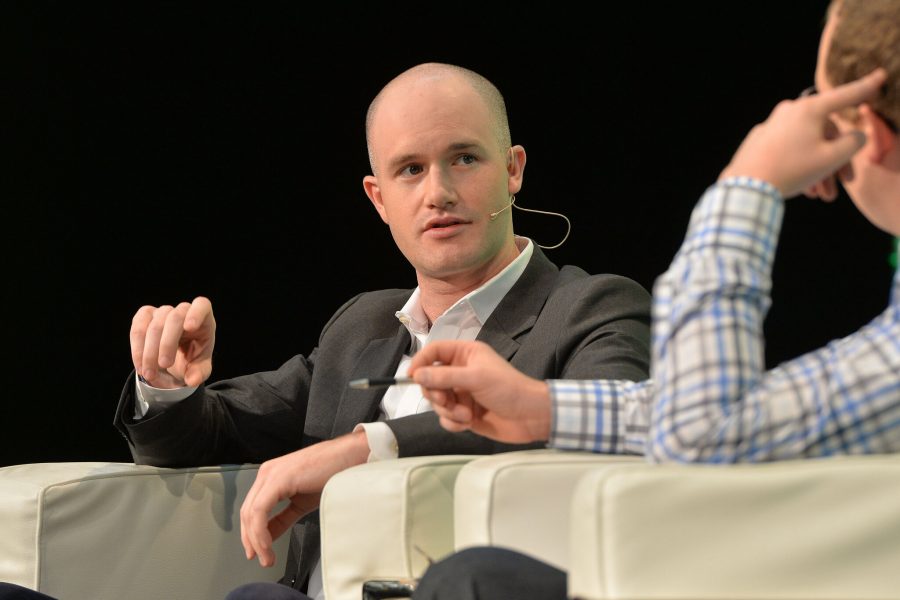 Brian Armstrong – CEO and co-founder of popular US crypto exchange Coinbase has expressed displeasure over the United States response to Facebook’s Libra coin. Armstrong questioned the US slow approach while nations such as China are making plans to launch their stablecoin.

In an official tweet, Armstrong described the Libra as one of the “several important crypto projects with a potential to improve the world.” The Coinbase boss says the US government has reacted like they almost want to be left behind; as he urged the government not to stifle innovation.

“Now that China is looking into creating a stablecoin, I wonder if the U.S. will reconsider it’s ridiculous response to Libra. There are many cryptocurrencies, and Libra is just one of them. But the way the U.S. government reacted it’s like they almost want to be left behind.”

“The way for countries to remain relevant over the long term and continue to have high economic growth is to invest in science, technology and innovation. If the government can help here, even better. But first it needs to do no harm.”

Speaking further, Armstrong explained that “while innovation often looks counter-intuitive and disruptive, the best first step is often just to stay out of the way.” He adds that governments are often influenced by social interest groups which play on fears and try to block innovation.

The CEO’s comments are in tandem with the words of David Marcus – Head of Facebook’s Blockchain Research who at a hearing with the US Senate told lawmakers that if the US misses the opportunity to stamp its authority in the digital currency space, other nations (one which they can’t control) will become a global leader in this space.

In a similar move, members of the US Congress had sent a letter to its Central Bank (The Federal Reserve) asking about plans to launch a US dollar digital currency. The letter highlighted other nations making progress in this industry.

What are your thoughts on country-owned digital currency? Will Facebook win regulatory approval?