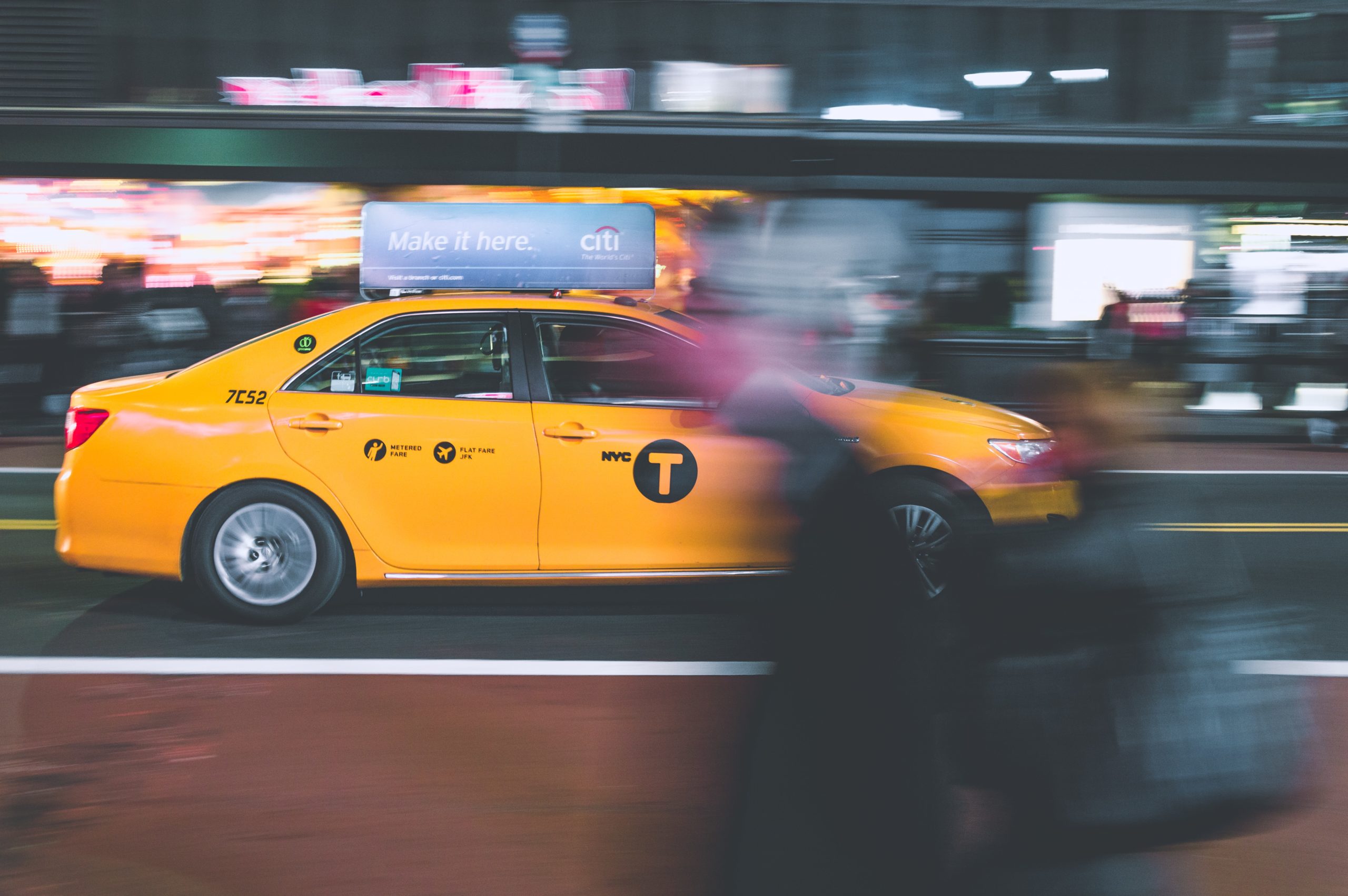 MicroStrategy, a Nasdaq-listed business intelligence company worth $1.2 billion has invested in Bitcoin as its primary reserve asset. CNN reveals that the company, owned in-part by BlackRock, purchased 21,454 Bitcoin worth $250 million.

According to data provided by CNN Business, BlackRock Fund Advisors have 15.24% ownership in MicroStrategy, giving them indirect exposure to Bitcoin. The organization is worth at least $98 billion.

“Since its inception over a decade ago, Bitcoin has emerged as a significant addition to the global financial system, with characteristics that are useful to both individuals and institutions. MicroStrategy has recognized Bitcoin as a legitimate investment asset that can be superior to cash and accordingly has made Bitcoin the principal holding in its treasury reserve strategy.”

In 2018, BlackRock’s global chief investment strategist Richard Turnill said that cryptocurrencies could become more widely used in the future as markets become more mature. Turnill described factors that could boost the price of the cryptocurrency in the future, such as a global regulatory framework, which could aid the growth of crypto assets.

BlackRock is a global investment management corporation based in New York City. It was founded in 1988 as a risk management and fixed income institutional asset manager. Like BlackRock, a growing number of traditional financial institutions have been investing in Bitcoin.

Earlier in the year, the news revealed that investment bank JP Morgan was in talks with ConsenSys to execute a merger. Reuters revealed that JP Morgan may transfer its open-source enterprise blockchain Quorum to ConsenSys. Mention has been made of advanced discussions involving JP Morgan investing $20 million in ConsenSys as part of a $50 million convertible debt deal.

Statistics suggest that over 50% of top organizations in the future will be replaced by businesses that are currently not popular. With a change in tides, it becomes more important for large entities to change directions with more urgency and speed.