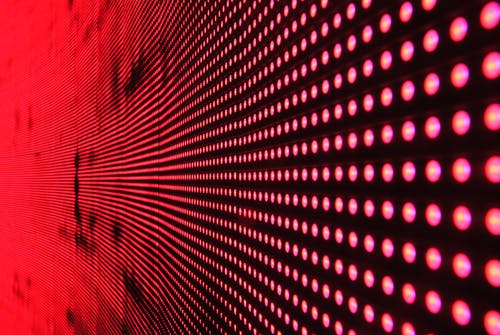 As 2019 rounds off, marking the close of a decade full of many momentous events, global news broadcasting station, CNN declares Bitcoin as the best investment of the decade.

Data provided by Bank of America Securities shows that $1 invested in Bitcoin in 2010, would now be worth over $90,000. Despite recent slides in prices, Bitcoin continues to soar above more traditional investments over the timespan.

The returns from investments in currencies were also underwhelming when considered against the returns of Bitcoin over the past decade. An investment of $1 in Myanmar currency in 2010 would now be worth only tenths of one US cent today. Countries with crippling debt have experienced significant devaluation of their currencies that produced similarly disappointing returns. Greece’s debt crisis crushed the value of its currency as 100 cents invested in the Greek equity market would now be worth only seven cents.

Despite recent falls in the prices of cryptocurrencies, hope is still alive for Bitcoin to make a bounce back. Supply reduces with the incoming Bitcoin halving in 2020. With more institutional players getting onboard on the Bitcoin train, public perception of the cryptocurrency is likely to increase substantially.

According to Jonathan Levin, co-found and chief strategy officer at Chainalysis,

“Our belief in the potential of cryptocurrency was echoed by the number of finance professionals who view bitcoin as a high-growth asset class and envision a global digital currency in the near future,”

More financial institutions joining the Bitcoin markets could also increase the liquidity of the markets, reducing some risks associated with the industry.

In early December 2019 Japanese multinational conglomerate, SoftBank joined a growing number of banks involved in blockchain. It announced the official release of its latest blockchain-enabled technology, SBC Wallet Card (Softbank Card 3.0). The card enables users to switch between storage of their digital currency and fiat.