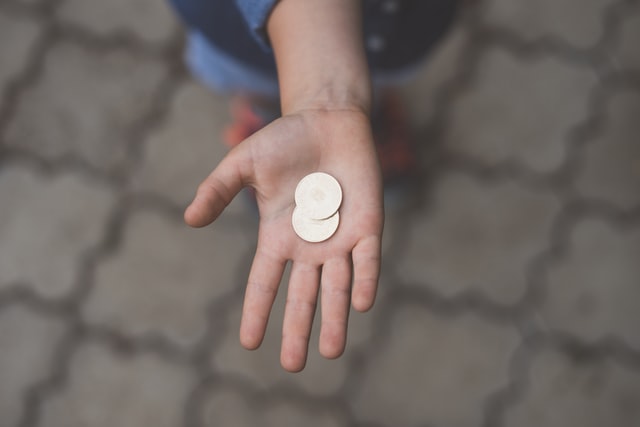 Regional reports from China show that Bitcoin miners in the South of the country have experienced significant issues as coal prices have risen in the mainland due to port restrictions.

Regional reports assert that the Chinese government has not been allowing coal carrier into ports which have caused shortages in electricity, thus threatening mining activities.

“Due to the shortage of electricity supply as a result of coal price kept rising since November impacted by the trade friction between China and Australia, provinces in South China have implemented emergency power rationing measures. Under such circumstances, power-hungry bitcoin mining activities are the most heavily affected.”

There are 18 mining operations contributing power to the BTC network with a significant share of top miners (in terms of exahash per second) being from China. F2pool has the highest hashrate with 19.7% of the distribution or 25.9EH/s.

Even with the loss of processing power by China, it continues to dominate in the mining markets as the nation commands 65% of the hashrate today.

Earlier in the year, one of China’s main Bitcoin mining power sources called for more blockchain firms to use hydropower for their operations. Ya’an issued a public guidance which shows that the government is looking to make the city a high-quality example for consumption of excessive hydropower.