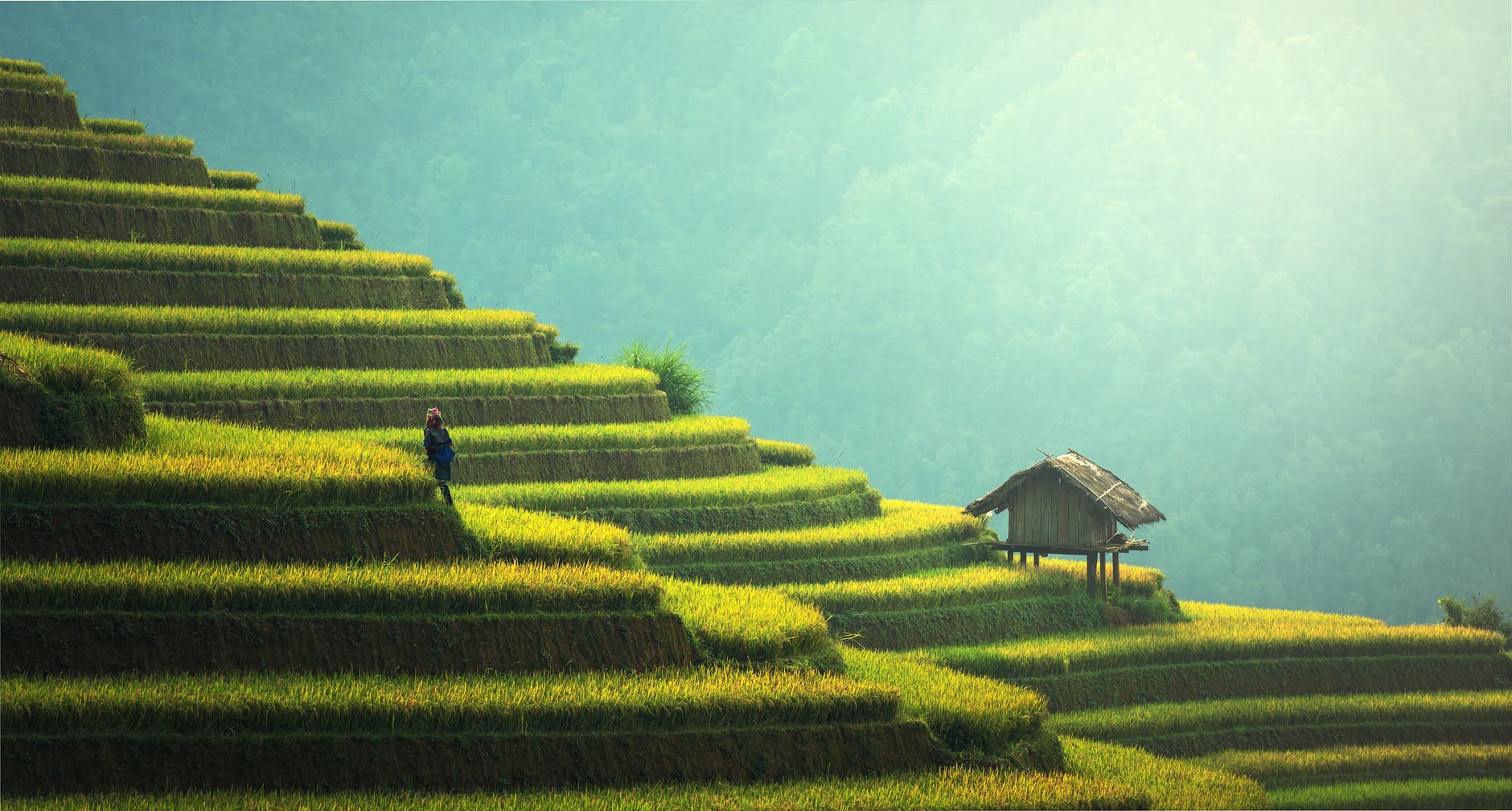 The Bank of China expressed disapproval of cryptocurrency trading activities through its official WeChat account.

In a post on WeChat, the bank makes mention of market manipulation, which it suggests exists in exchanges where leveraged trading causes them to “explode”

According to the bank,

“First of all, the amount of fraud transactions with bots is serious. The average turnover rate of the top three overseas crypto currency exchanges is much higher than that of foreign licensed exchanges. Second, market manipulation exists in these exchanges where forced leveraged trading eventually causes the exchanges to explode. Third, money laundering is a big issue.”

Earlier in the year in January,  the price of Bitcoin in China rose from $9,150 to $9,400 in less than five minutes. The sudden spike marked a 83-day high for the cryptocurrency in Asia.