Central Bank of Russia Predicts the Future of Finance 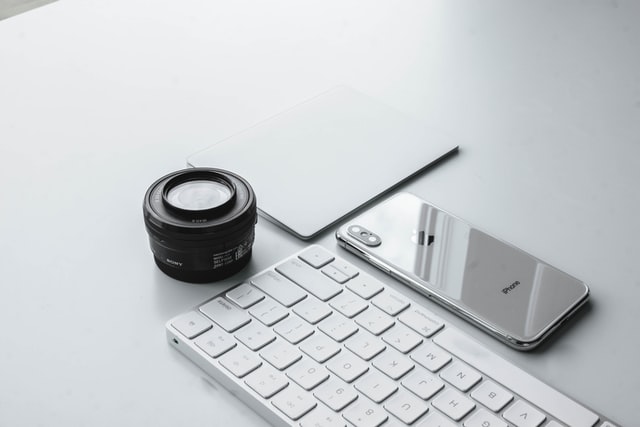 According to Russia’s central bank, the emergence of digital assets could fundamentally change finance and the way money moves around the world.

Olga Skorobogatova, First Deputy Governor of the Central Bank of Russia (CBR), says a total of around 30 central banks are exploring digital currencies, with many expected to be introduced in the next five to seven years, Russia Today reports.

“Then we can deal with direct integration issues. In this case, SWIFT it may not be necessary, because it will be a different kind of technological interaction.”

According to Skorobogatova, the digital version of the fiat currency may be so effective that the SWIFT (Society for Worldwide Interbank Financial Telecommunications) international payment network, which currently has about 11,000 financial institutions and sends over 33 million transactions a day, would no longer be needed.

A digital version of the ruble is currently being produced by Russia. The digital ruble, according to the CBR, must come with convenience, high speed, high reliability, low cost, as well as online and offline payment protection.

The interbank cooperative based in Brussels has launched its first successful instant cross-border payment link, a development that could have huge consequences for the worldwide payment landscape.

According to SWIFT, the new system:

“Enables banks to use existing infrastructure to provide better service 24/7, with faster speeds, clarity on fees and, crucially, predictability on when an end beneficiary’s account will be credited.”

SWIFT’s advances do not come soon enough, considering these changes. As reported by the Financial Times in December 2018, the new rivals of SWIFT are not only limited to startups such as TransferWise and Revolut, but also large financial institutions that exploit blockchain technologies.

SWIFT is a large communications network used by banks and other financial institutions to transmit and receive information easily, efficiently, and safely, such as money transfer instructions.