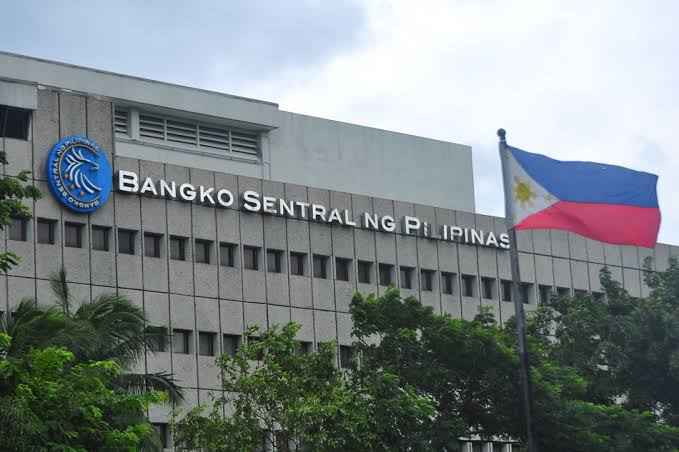 The Central Bank of Philippines – Bagko Sentral ng Pilipinas (BSP) is weighing the feasibility of issuing its own national digital currency.

According to reports by Bloomberg, the country’s apex bank has set up a committee to study digital currencies and policies surrounding CBDC issuance.

The committee is expected to present details of its findings next month, before further decisions by the central bank.

Speaking on the project, Governor of the Philipine Central Bank Benjamin Diokno notes that there is an increasing demand for digital currencies, even as he admits that the nation’s fiat currency still remains a core means of payments in the country.

On the subject of the banks digital currency interest, he explained: “Cryptocurrency for us has always been beyond the asset itself but more on the blockchain technology that underpins it.”

In similar news, the Philippine Bureau of Treasury in partnership with the Union Bank of Philippines and the Philippine Digital Asset Exchange launched a blockchain-based app (Bonds.PH) for retail bond distribution which they say would facilitate easier bond investing.

The Philippines’ Securities and Exchange Commission has issued a new warning against the Forsage ‘Ethereum’ scheme terming its “a likely Ponzi”.

This follows a first notice published last month by the agency, where is highlighted risks of the program.

In its recent remarks, the agency through its Officer-In-Charge of SEC Enforcement and Investor Protection said after its initial warning, members or representatives actively offering or endorsing the said illegal scheme will be dealt with accordingly.

“Activities or postings that are intended to recruit others to join a program or invest money are considered as a public offering of investment, requiring prior registration with the SEC…Based on the foregoing, we wish to make it clear that Forsage is just a ‘decentralized’ financial fraud which depends solely on new investments lured to its referral system for its continuous operation.

“I received numerous inquiries from friends and family about Forsage and ‘investing’ in Ethereum just within the last month or so. People are posting screenshots of their wallets turning a small amount of money into a large amount of money in a short time.”

“Join by paying X amount of money, and then either do nothing and earn in ETH, or if you want to earn more, recruit three people and let them do the same thing. They use the rising BTC and ETH prices to prove that the investment is really earning. It’s the same formula every single time. Sadly, people are desperate to earn extra income in this pandemic crisis and fall for these schemes more easily.”

The scheme leverages on key words like ‘smart contracts’, ‘work from home’, and ‘crypto earnings program’ to attract unsuspecting victims, she added.

Back home, the Nigerian SEC has also issued similar warnings citing the proliferation of fake crypto investment schemes who continually leverage on the want for financial earnings and economic downturn to promise citizens huge profits via cryptocurrency.

See How to Avoid Cryptocurrency Scams here. Stay Alert. Always Do your Own Research.