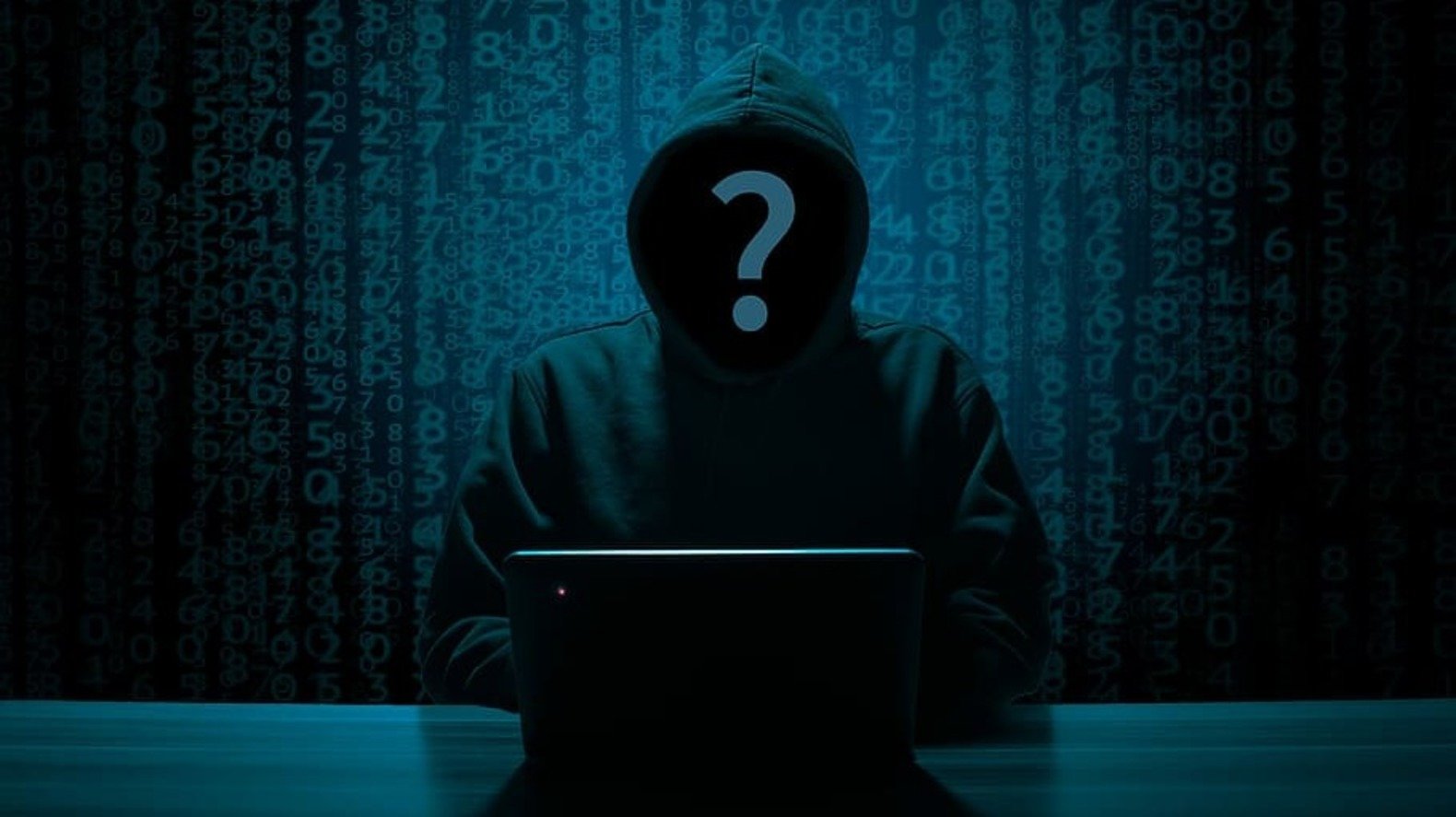 According to Canadian authorities, Bensaci is part of a hacking syndicate that stole millions of dollars in cryptocurrency from both American and Canadian crypto holders in the spring of 2018.

The suspect who was arrested in November 2019, was later released the following month after paying about $153,000 bail; with an order prohibiting him from accessing any online gadgets, including gaming devices. He is also restricted from owning or exchanging any form of cryptocurrency.

Further reports reveal that many of the targeted victims were high-profile investors, especially those who had attended the Consensus Conference in New-York; where the hackers had spotted them.

SIM-swapping is a form of cyber theft where hackers trick telecom companies into transferring a victim’s phone number to the attacker’s SIM card. This is done by impersonating the victim with the telecom customer service desk or in larger cases hackers have insider access to facilitate the swap.

SIM swap attacks allow hackers to access authentication codes and password notifications that are sent to the victim’s phone number; with no trace by the victim.

In October 2019, operatives of the Economic and Financial Crimes Commission, Nigeria had apprehended three suspects involved in a similar SIM swap operation.

How to Avoid SIM-Swap Crypto Theft

Found this helpful. Share and include other tips in the comments below.