Burj Khalifa: Dubai and World’s Tallest Building to Get A Cryptocurrency Token 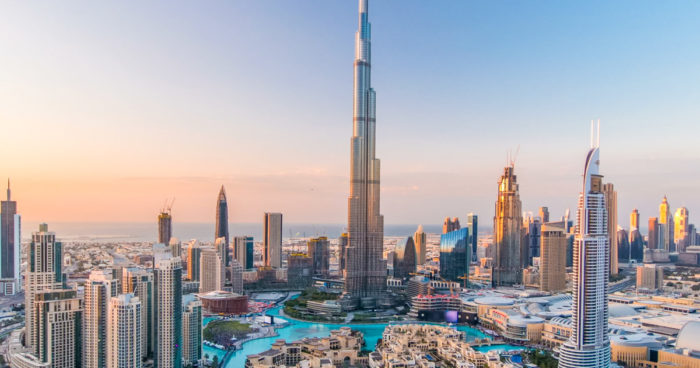 Emaar Group which also serves as the developer of the popular Dubai Mall is planning to launch a new blockchain token based on a referral and loyalty platform.

According to a press release, the EMR utility tokens are built on JPMorgan’s Quorum blockchain network, and will be used primarily by Emaar to reward its customers as part of a referral and loyalty program.

EMR tokens will not only be redeemable in Emaar’s real estate, hotels, ecommerce operations and malls, but can also be traded with other users, the report says.

The company states the project is a first of its kind globally, as the token provides real monetary value through external trading platforms.

Further details show that Emaar will launch a mobile app for android and iOS users which will help them earn and redeem EMR tokens; as scheduled to launch before the end of the year.

“We didn’t become Emaar by standing still, or by thinking small. By launching the EMR utility token ecosystem, Emaar is expanding the concept of connection. We aren’t just looking into the future – we are building it.”