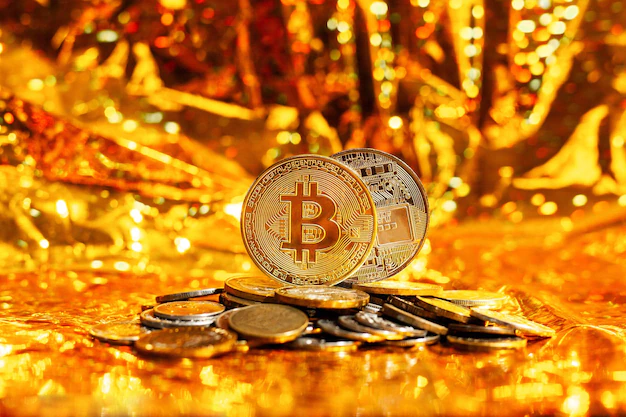 For some time now, Bitfarms has strived to increase its hashrate globally

The new mining facility will be called Garlock and will supply over 18MW of power needed for mining operations. Having faced criticism by those living adjacent to the old de la Pointe mining facility due to the sounds of the operation, the relocation of the mining facility is a huge milestone for Bitfarms.

Geoff Morphy, president and COO of Bitfarm who spoke on the construction of the new facility said, “When completed, the total planned capacity of our three Sherbrooke farms, which also include Leger and The Bunker, will fully utilize Hydro-Sherbrooke’s contracted power of 96 MW.”

Bitfarms is currently building a mega Bitcoin farm in Argentina and at completion, the company will be capable of growing its mining power by 210MW. In addition to this, Bitfarmhas invested in equipment to power this mining facility.

In February, the company entered a financing agreement with BlockFi to allow it up to $32 million in funding to acquire more mining equipment.