Bitcoin Use Soars in Egypt Amid Economic Crisis and Unemployment 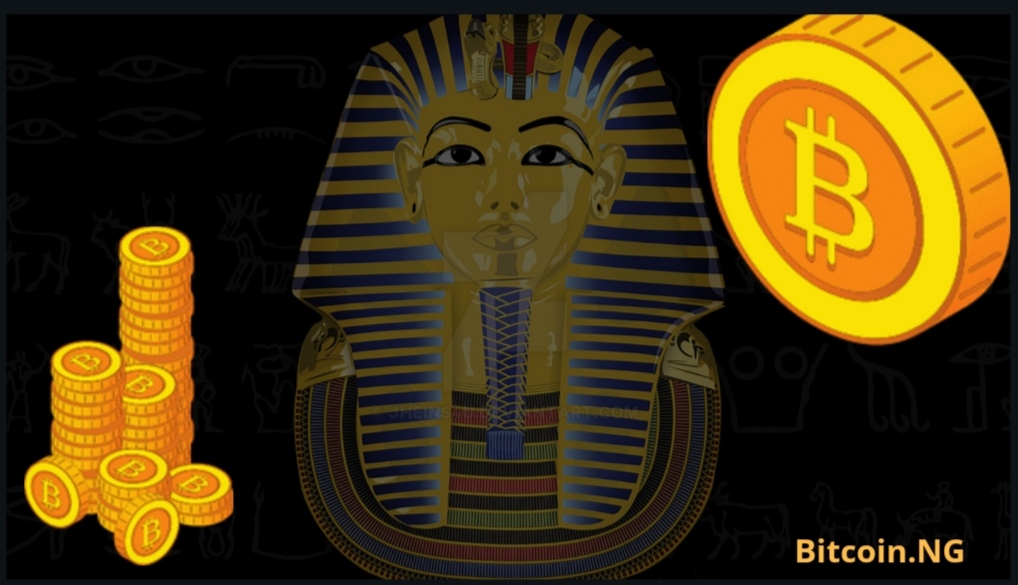 Multiple reports show that a growing number of Egyptians are turning to Bitcoin (BTC) as the country’s economic and unemployment crisis continues.

According to local news Al-Monitor, many Egyptians are picking up interest in bitcoin mining and trading since the start of the coronavirus pandemic, as they seek alternative sources of income.

Speaking on the situation, Muhammad Abd el-Baseer – a bitcoin mining and trading expert who doubles as a top member of the Bitcoin Egypt Community told reporters that the online cryptocurrency forum has seen a spike in its number of members indicating a growing interest in the crypto industry.

El-Baseer notes that since the pandemic over 16,000 residents have joined the community. He remarked:

“The number of miners in Egypt should be greater, since each one of the 16,000 [members] may train and guide many of their friends, family and neighborhood zones.“

“…Online work from home, reduced working hours and curfews have been imposed since March as precautionary measures against the outbreak of COVID-19 in Egypt…This has encouraged thousands of Egyptians to invest their spare time in unusual online businesses like mining and trading of cryptocurrencies, most notably the bitcoin.”

Bitcoin To the Rescue

Narrating his own ordeal, another miner and member of several bitcoin and cryptocurrency communities, told the publication that he got into Bitcoin after losing his job at a contracting firm that downsized staff following the coronavirus outbreak.

For him and many other Egyptians, he invested what he had saved from his years of working, after the country’s unemployment rate rose from 7.7% in quarter one to 9.6% in quarter 2.

A look at the Chainalysis 2020 Geography of Cryptocurrency report, further lends credibility to Egypt’s bitcoin adoption numbers. The report ranks Egypt 64th out of 154 countries on its global cryptoc adoption index. A list which features Ukraine at number 1, closely followed by Russia, Venezuela, and China.

For Wael al-Nahhas, an economist and financial advisor to several investment institutions in Egypt, the reason for the bitcoin adoption growth isn’t far fetched. First, it requires small capital to start and provides an hedge against the current recession.

“Unemployment and recession resulting from the spread of the coronavirus and the precautionary measures taken are the main reasons behind the youths’ inclination toward bitcoin trading and mining.“

“Many young Egyptians started investing in small amounts despite the increase in the value of the bitcoin. They started mining satoshi, which is 100 millionth of a bitcoin, and on a daily basis they are making profits of 4% to 5% from the difference between buying rates during the timing of demand decline and selling rates at the time of peak demand, besides some quarterly or yearly profits from unexpected hikes in bitcoin rates.”

Has Bitcoin (BTC) offered you a hedge against the economic downturn? Share with us in the comments.