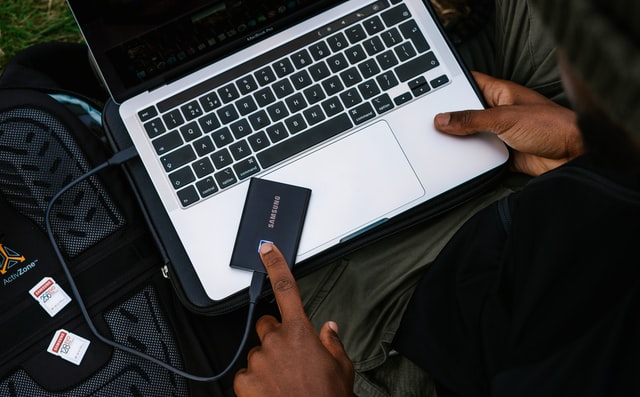 Bitcointreasuries.org reveals holdings by different companies of over 1.1 million in BTC worth over $30 billion. The huge stash of Bitcoin reserves held by well known companies began increasing after billion-dollar firm Microstrategy purchased $250 million in Bitcoin in August.

A significant number of top companies have began investing in Bitcoin instead of traditional assets. Microstrategy has increased its holdings to 70,470 BTC, the equivalent of 0.336% of the supply. After Microstrategy increased its holdings of the cryptocurrency, other top companies followed suit, including: Square Inc and Ruffer Investment Company.

Using today’s exchange rates, the bitcoin (BTC) stash owned by the nine funds is worth around 734,232 BTC. The Grayscale Bitcoin Trust is by far the biggest BTC holder with 572,644 BTC, out of all 29 enterprises. This includes the restaurant chain Tahini’s in Canada, and the graphics tech firm Snappa in Canada. The restaurant chain of Tahini announced that the company swapped all of its cash reserves into BTC, while Snappa said the company sold bitcoin cash reserves for 40 percent.

The publicly traded Canadian company Mogo has just just announced that it will spend 1.5 percent of the company’s bitcoin holdings with expects to buy more next year. He proposed gold when Tahini wanted to tell its financial adviser that it was buying bitcoin right afterwards. The owners of the restaurant said the years of the precious metal gold being a stable safe haven are numbered.

Photo by Samsung Memory on Unsplash