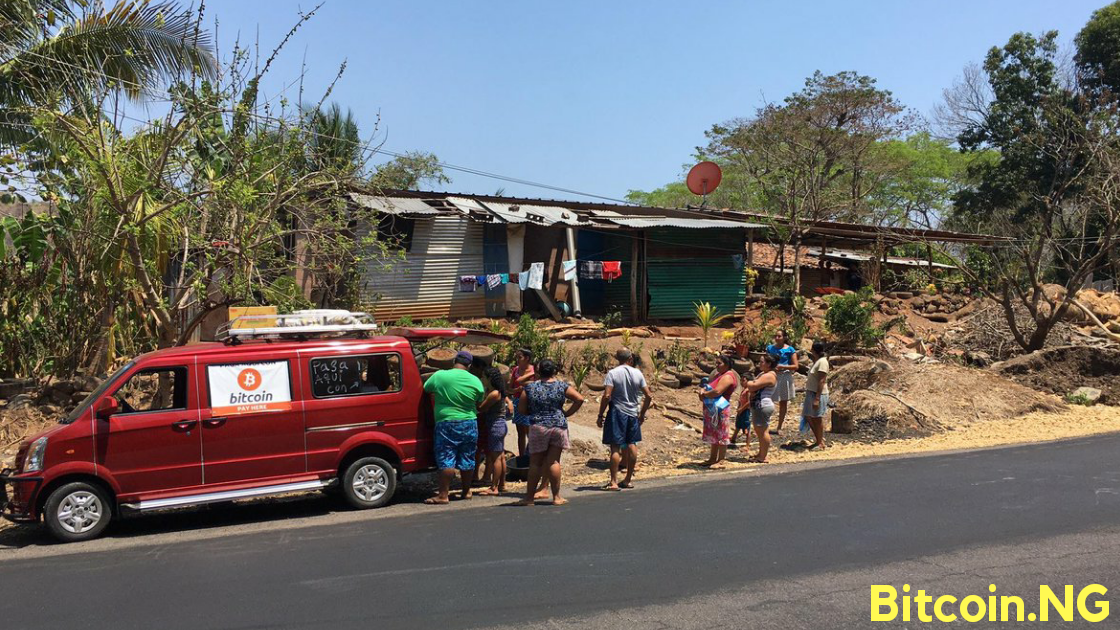 Residents of a rural village in El Salvador who have remained unbanked, are now using Bitcoin to pay for essentials during these COVID-19 times.

This is in line with one of the concepts of Bitcoin’s creation which is to grant monetary freedom to all, and curtail the monarchy of the global financial system that has disenfranchised or been inaccessible to many local dwellers.

While this is a long-term goal for the number one cryptocurrency, in a rural village in El Salvador, BTC is already replacing the country’s hard-hit fiat and economy by providing a currency solution for citizens residing in an area along the coast named Bitcoin Beach – where most locals have no concrete savings, let alone a bank account.

Currently, while most developed nations struggle to maintain their fiat currency dominance, El Salvador on the other hand has begun embracing its revolutionary “Bitcoin Beach Project“; kick-started last year with the aim to allow people purchase everyday items with Bitcoin.

Following the coronavirus outbreak, El Salvador’s already failing economy has seen a further setback, with predictions of a collapse if the lock down restrictions continue.

However, with the launch of projects like the Bitcoin Beach, unbanked individuals in the villages of this Latin America country can now buy common items such as eggs using Bitcoin (BTC); as depicted in a trending video.

According to Micheal Peterson founder of the initiative, the Bitcoin Beach program looks to provide an ecosystem for rural dwellers in the country, by helping them transform their lives with real use cases of Bitcoin especially during the pandemic times.